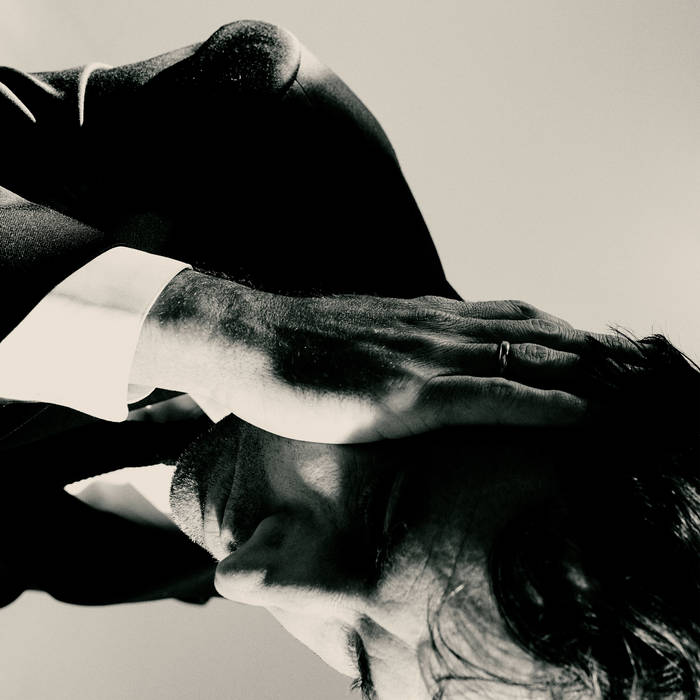 In the follow-up to his fine, Headphone Approved 2019 release, My Finest Work Yet, Andrew Bird continues to deliver smart, thoughtful music that displays his talented violin skills in catchy pop-oriented songs, most that defy simplistic genre categories. On that work, he seemed quite taken with the world of the “Olympians,” the way modern life seems to imitate the Greek myth of “Sisyphus,” each of us pushing our personal boulder up the mountain only to do it again, day after day, ad infinitum. Here, Bird’s focus is more on the way our current lives are often divided by the way we present ourselves to one another and the outer concerns of our relationships, employment and the political machinations that impact our lives, and the “inner problems,” the fears and hopes, the worries and wishes that keep us awake at night.

As a multi-instrumentalist with a high level of versatility on his primary instrument, the violin, Bird’s unique approach reveals his early classical music education, an interest in jazz that fueled early musical engagements with the likes of Squirrel Nut Zippers, and an awareness of violin’s roles in Irish/Celtic folk music, American bluegrass and country, and the more exotic world music of the mid-east. While elusive to most categories, My Finest Work Yet got Bird nominated for the “Best Folk Album” Grammy, and I can only think of mandolin player Chris Thile – of Nickel Creek and The Punch Brothers, as well as NPR’s “Live From Here” live music weekend show, and winner of a MacArthur Fellowship – as a current musician working on a unique instrument and playing across a wide spectrum of musical influences in what most would consider a pop or folk/rock format.

In the opener, “Underlands,” Bird plays and sings over a light jazz rhythm, laying the groundwork for the album’s theme, advising that we not look to the moon or the stars to explain the happens either in our nation or our inner state of mind. It’s often a mystery what’s going on deep inside, but we should “listen out for that subterranean river of tears.” In the album’s title track, Bird compares the effort to find inner peace with the molting process of an insect, where you come out feeling like “I just got born,” in a folk song driven by acoustic guitar.

In “Atomized,” Bird draws on an insight of American writer and essayist commenting on cultural and political discourse, Joan Didion who updated a thought by poet W.B. Yeats that “things fall apart; the center cannot hold.” Didion used the term “atomization,” to describe the biological insight that everything consists of smaller atomic particles. Bird sings in the chorus: “you know you better start making your apologies/stop blaming technology,” a catchy melody that makes science accessible in a way you’d never have expected. “Lone Didion” is another song with a Didion reference, this one more personal. Bird sings how the well-known writer frequented a restaurant regularly with her husband, but after losing her partner and her daughter in the same season which she chronicled in “The Year of Magical Thinking,” she returned to her favorite place and ordered her usual, but now eating and drinking alone. Birds carefully played squalls and cries on the violin bespeaks her pain.

One fun one is “The Night Before Your Birthday,” which builds to a rock song hook; it’s a love song, but Bird worries that “these words’ll come out wrong,” then he offers a perfectly lovely metaphor, saying ‘you will always be my darlin’/’Til the end, the end of measured time/Like a pair of nestin’ starlings/We’re grown more and more entwined.” In another fun song, “Make a Picture,” Bird considers our recent challenges and our cultural fascination with selfies, and the way we present images with an emphasis on “smiling faces,” that don’t tell the truth about our inner lives and feelings. The song “Eight” celebrates one number among many others, while in “Stop n’ Shop” offers the insight that many of the things we purchase – like guns, flags, trucks – are meant as symbols of our inner life: “Objects may appear to be more than they appear to be/More than this reality, a salve for your insecurity.” And sorting the various meanings in these symbolic purchases “sounds like a job for Sisyphus,” the Greek mythic character that keeps on giving.

Andrew Bird looks around and see a world divided, we’re locked into “Fixed Positions,” and the has an impact on our inner lives our capacity for inner peace. If we wear our “Inside Problems” on our sleeves or in the possessions that define how we want to be perceived, we’ll keep pushing that boulder up the hill only to find we’ve made no progress. He closes out the album with the folk song hope that if “you speak to me… I will listen,” there’s a chance we will “Never Fall Apart.” It’s encouraging to hear such a strong musical project that not only invites deep rumination on our common humanity but suggests that while we may find ourselves stuck in unhealthy thought patterns from time to time, we can break the cycle and find new, more engaged ways to live and be.