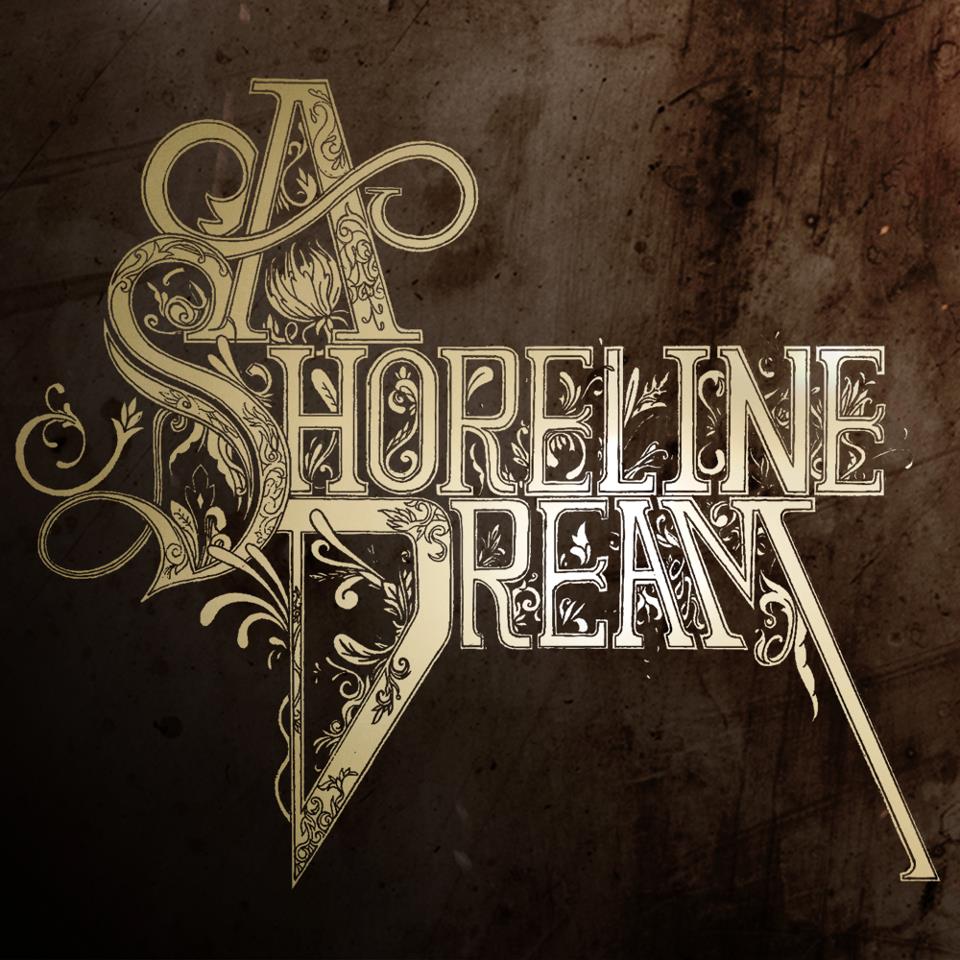 A Shoreline Dream comes to us all the way for Denver, Colorado bringing with them a moody blend of ambient psych with a nice post-rock tinge. A neat idea, the 333 album was actually released as three separate EPs each bearing the name of 3. Once everything was said and done it was then reformed into the 333 LP. Each one being recorded and released over a 3 month span, each also having three tracks upon them. Each album issued to encapsulate a different mood, time, and influence within the band. The first one released, Three, influenced by open, mountainous landscapes, the second one, 3, gives more influences to the dark, ominous night, and finally the third, III, is based upon long drives and creating a sort of driving soundtrack. It’s an interesting experiment that gives some pretty neat and surprising results.

Album opener “Barnum” invokes a night of clear skies and shooting stars, it’s dark and free flowing ambiance wash and roll like a dreamy tide over this listeners ears. A steady beat keeps the song going at a smooth pace as lush guitars blossom out of the track. “Eleveneleven” with it stutter, stagnated beat just seems to hum and open up with wonder. Each pluck of the guitar string seems to convey the expansive nature of time and space while also communicating a vibe of solitude at the same time. A change of pace is the chug ahead fuzz, stomp of “Oneside”. Its driving beats pound forth and its soaring vocals seem to hide behind to wall of fuzz. “Always There” enjoys another expansive landscape of sound that floats off into space with a deep reverb, chorus tinged string strokes, and haunting keys that imply a sense of urgency every time they pop up. The track pulls a neat Godspeed You Black Emperor card and likes to seed sounds of life into it, a theme that also presents itself on other tracks. Like speeding down and infinite stretch of highway the heavy, acoustic chord strums of “Osceola” invite the listener to also travel on a journey. Opening drum beats and carefree guitar structure imply no feeling of destination but as the track begins to come to a close, a destination or sense of purpose has been achieved and is reached. Greeted by a strong mountain wind final track “103” concludes an interesting album of adventures, sounds, and expressions by portraying a drive up to the highest paved road in North America.

A Shoreline Dream’s 333 is a bold album, in points it can be classified as schizophrenic, but it can also give off an impression of similarity, but with consistency. It’s expansive without being overwhelming and it’s also subtle. It breaks the traditional mold of shoegaze but also gives a great impression to anyone deep in the genre. 333 isn’t for everyone but for anyone wanting to get drenched in a shoreline dream, I recommend taking this album for a spin.

Mumford & Sons Release Video For “Lover Of The Light”