Oh May! Here are 10 artists you should check out today. We have sister rock from Ohio, a singer/songwriter from Alaska, underground sounds from Los Angeles, power pop out of Philadelphia and indie-afro-soul from Oakland. Also, do everyone a favor – Discover, Support & Share! 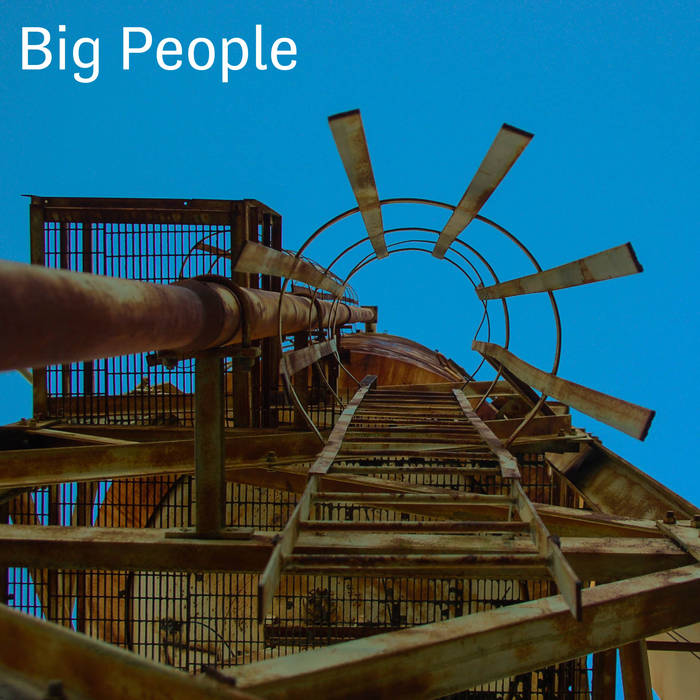 I don’t believe that we have featured any senior in high school artist before so Raleigh’s Max Gowan can be the first. One sample of his Elliott Smith meets Death Cab sound will tell you why. For his debut full length, Gowan recorded all the instruments and vocals himself with the best equipment he could scrape together around his house. This included using a sock as a windscreen for his microphone! Check out Big People – I think you will be impressed. 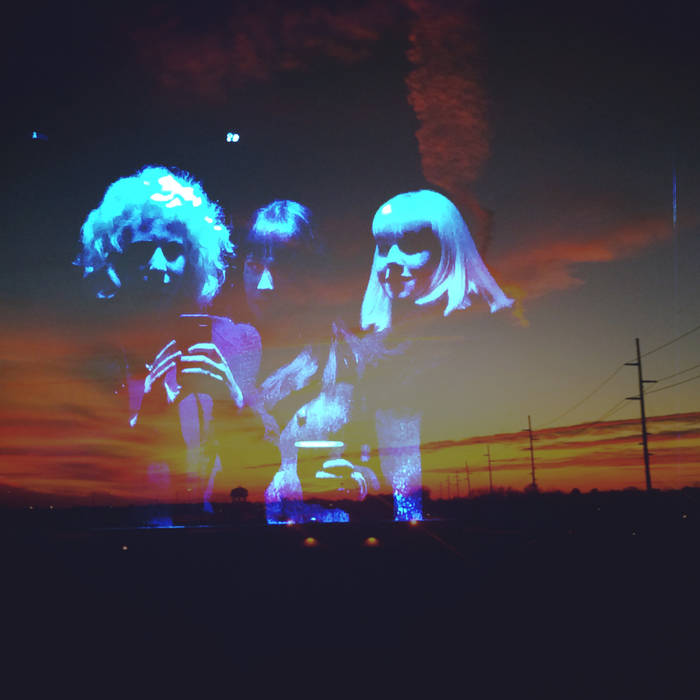 Don’t judge a book by its cover because this sister trio will rock you out. Good English have been earning their growing fan base with a solid touring effort that includes performing at this year’s Nelsonville Music Festival. I don’t know about you but a little Joan Jett meets Sleater-Kinney goes a long way and this current demos offering should get you excited for what comes next! 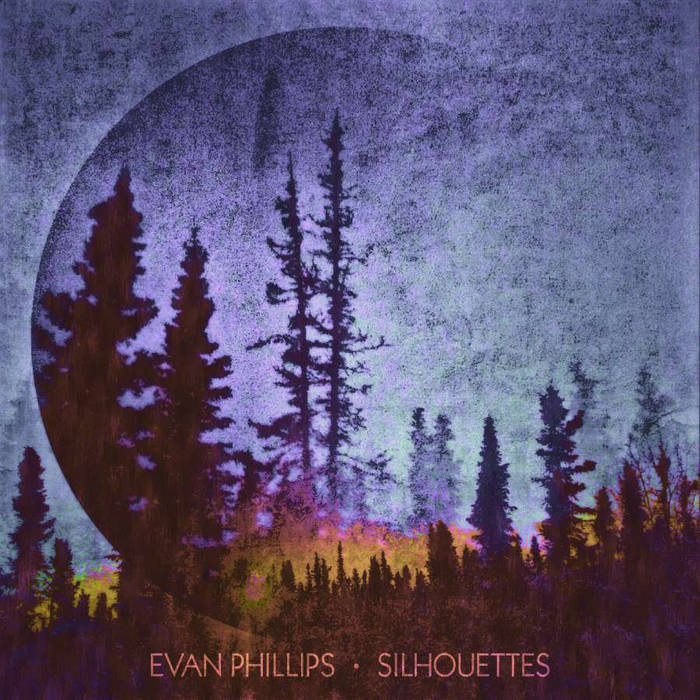 You cannot beat the singer/songwriter when it is delivered effortlessly. As a member of The Whipsaws and Easton Stagger Phillips, Evan Phillips has what it takes with his carefully constructed roots rock as Silhouettes was written and recorded over the last 5 years. With the addition of Seattle singer Courtney Marie Andrews and numerous Alaskan musicians, Phillips has created his most engaging solo effort yet! 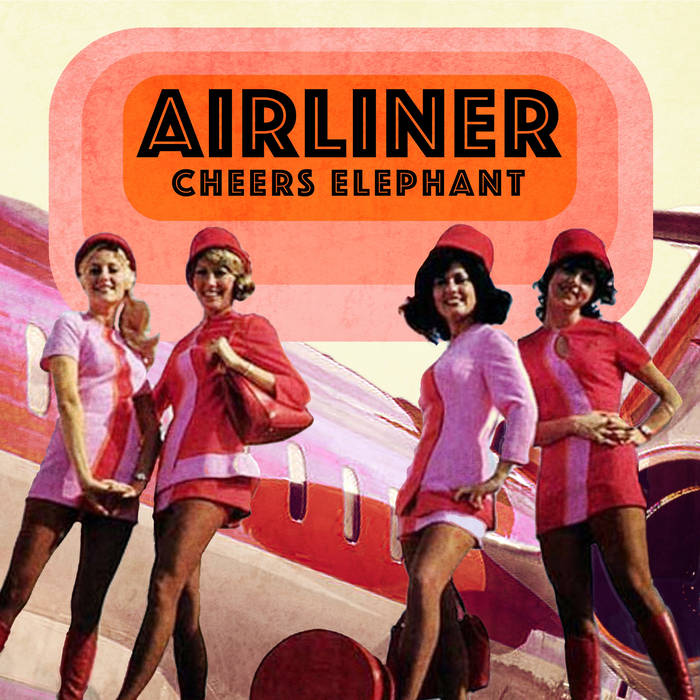 I can never turn down catchy power pop and that is exactly what Phili’s Cheers Elephant delivers on their new single “Airliner.” It has a very likable Brendan Benson vibe to it that comes complete with some hand clap moments. This is a band that we will be keeping an ear on for when their new full length hits the ground running. 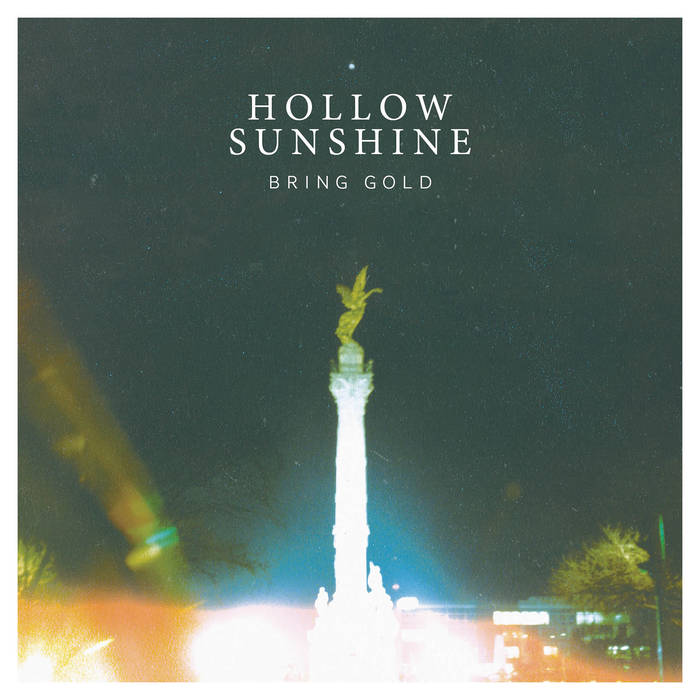 Led by multi-instrumentalist Reuben Sawyer (Deafheaven, Chelsea Wolfe, Ascetic House) and vocalist / bassist Morgan Enos, California duo Hollow Sunshine’s sophomore full-length, Bring Gold is everything you thought it would be. Big sonic shoegaze soundscapes with more focus on the harmonics. You may have missed their debut because of its “under the radar” release but with Bring Gold, Hollow Sunshine is ready for the exposure. 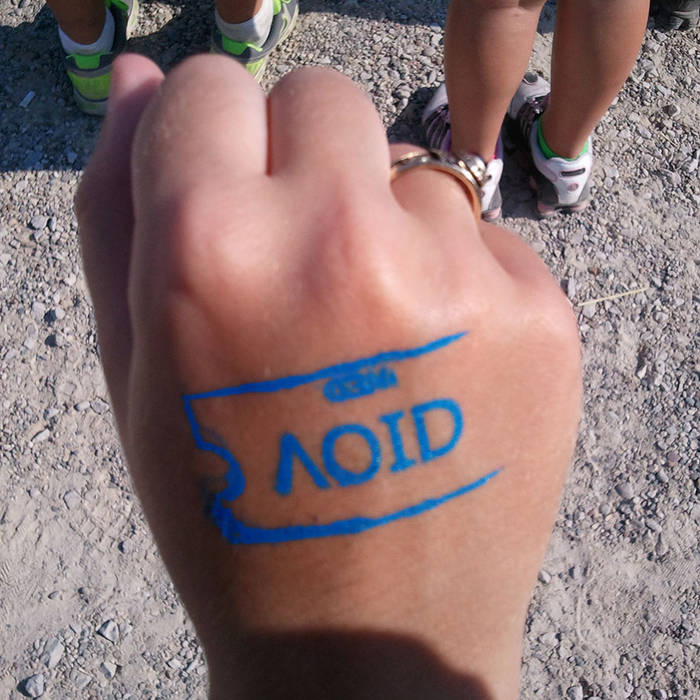 You never know what you are going to get with a band name like Ratboys but make sure you hit play below if you are fans of Rilo Kiley, Hop Along or Rainer Maria. The female fronted indie rock you will hear is filled with the right amount of energy for the windows down or just hanging out on a Saturday night. Their debut, AOID, is full of spirited song structures and well worth your support! 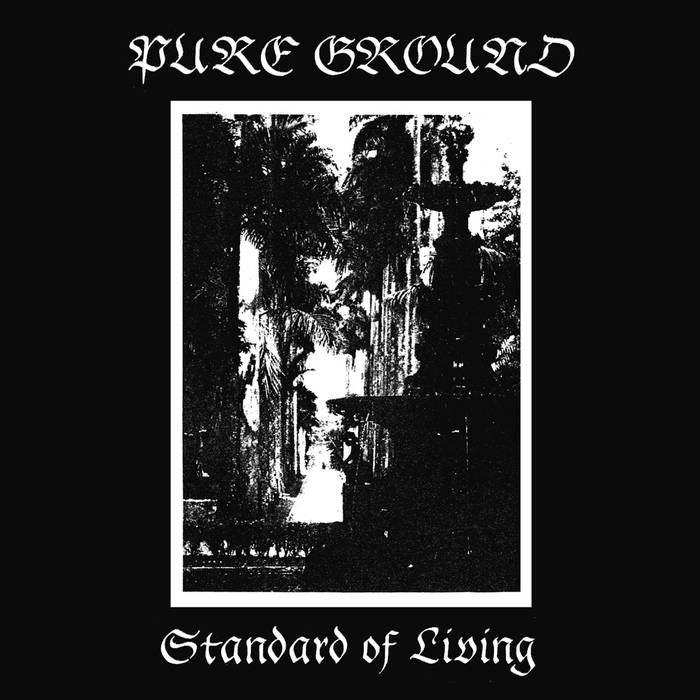 Standard Of Living, the new LP by Los Angeles’s Pure Ground, finds the duo hitting you in the face with their swirling electrical assault. Bursts and beats of noise will take over your speakers and will have you searching for the melodies. They are in there, so keep looking as Pure Ground brings the underworld to your doorstep. 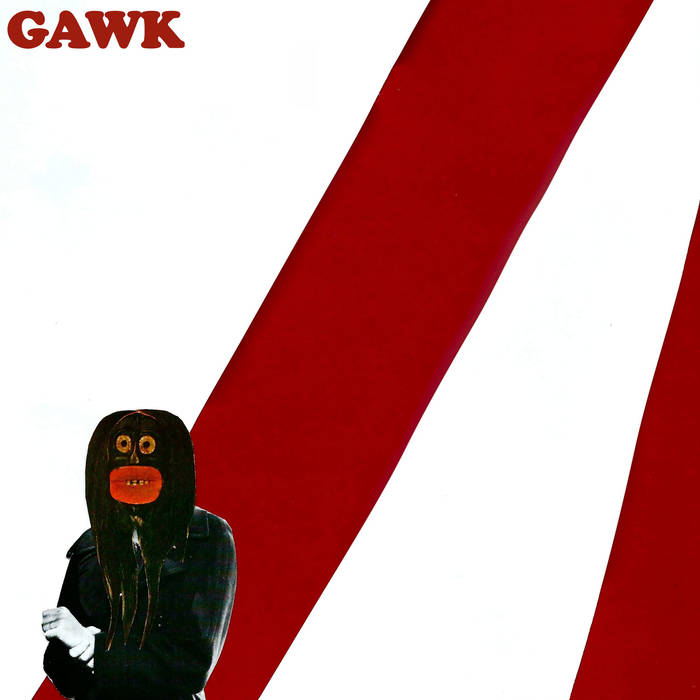 Laid back jangle pop will always find a space in my player and Boston’s Vundabar is my newest interest. Their sophomore album, Gawk, is not out till July 24th but the available single “Chop,” should give you the needed push to make you come back to Vundabar’s crazy angular pop world. 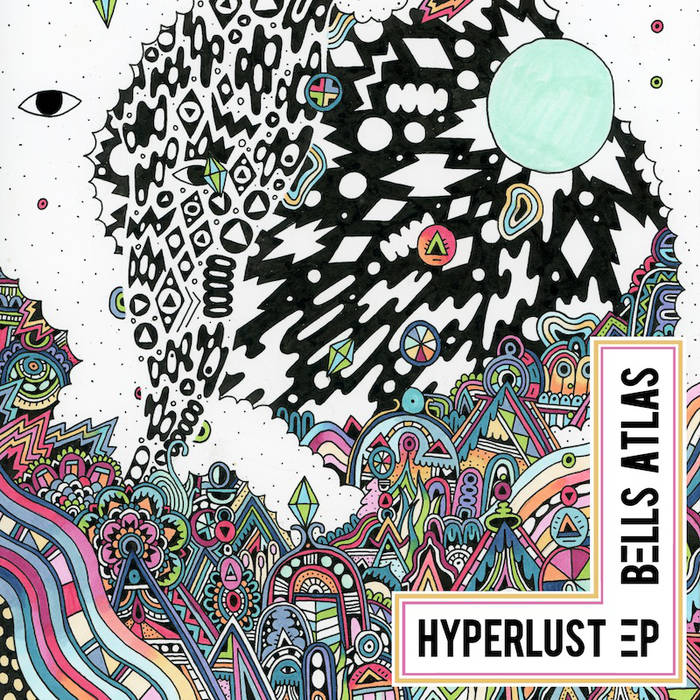 I would predict that Oakland’s Bells Atlas full explosion of indie-afro-soul will offer one of the more unique sounds you hear today. It is hard not to feel cool spinning these tracks as their music can move walls with ease. The intricate layers of their art will pull you in and have you asking for more. 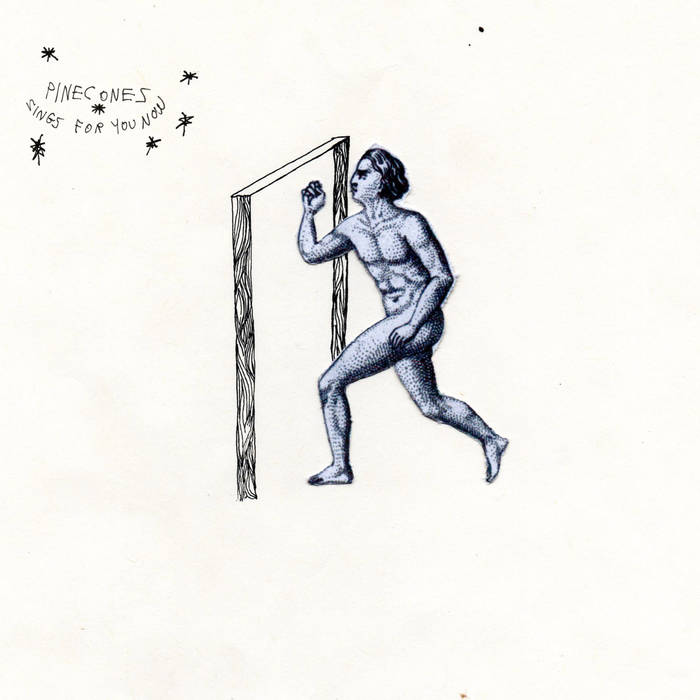 When you say you like guitar hero groups such as Lungfish, Fugazi, and Neil Young’s records with Crazy Horse you already know Pinecones are going to hit you up with some rock. Several tracks to me have the power and raw sound of a Murder City Devils which tells you Pinecones comes with an edge. Their record, Sings For You Now, was released late last year on their Bandcamp page but the album now receives an official release this week via Arrowhawk Records.