Another week of hanging around the house? Yep – us as well. How about some new tune discovery to wake up your day?! This week finds a Morrissey like swagger in Dayton, Ohio, fuzzy synthgaze out of LA and a harder edge from Middletown, Connecticut. And don’t forget – if you like it – Discover, Support, Share! 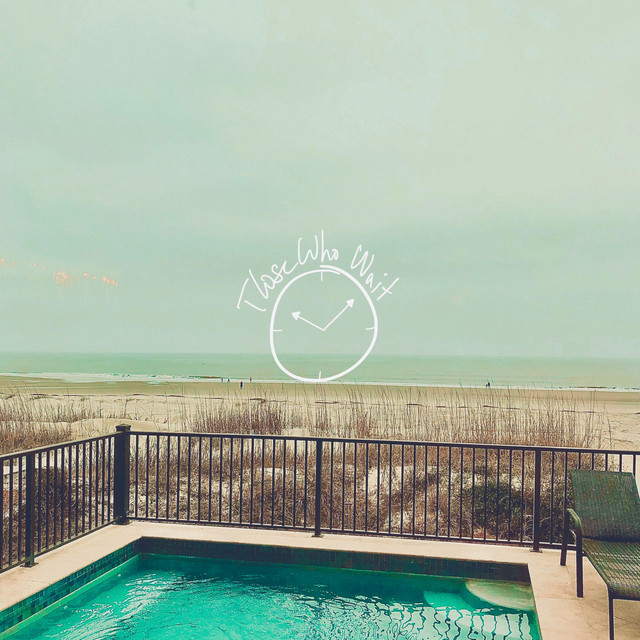 Max Souders is no stranger to music. His projects and involvements range from an appearance on Isicle’s Analog Dreams EP, The big, buzzy, and funky Marcels, his solo project MAXIMILLO, and the rock n’ roll blues of Strange Arithmetic. Souders returns with a new band Wreck League. Their first full length entitled Those Who Wait incorporates Incubus’ jazzy attitude with a Morrissey like swagger. From the “Truckers Atlas” bounce of “Magazine” to the funky slow jams of “That’s Fine.” Not only is the album a great start but, it really has me curious as to what comes next. Currently you can find Those Who Wait on your favorite streaming platform. 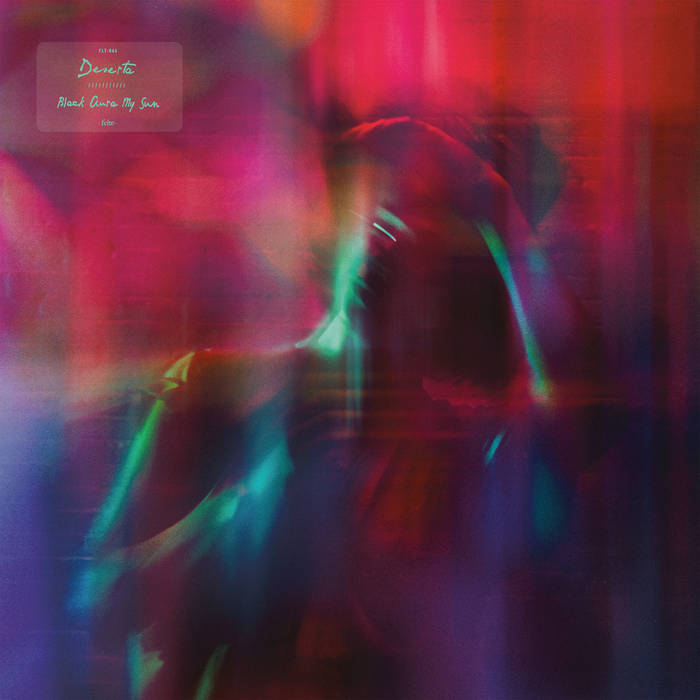 Have you ever wondered what it’s like to be draped in a warm, fuzzy blanket of synthgaze? Deserta is your answer to this question. Deserta plays like a Preoccupations without all the hard, jagged edges. It’s emotional, expansive dream pop that you can relax and sink into the ground with. The album Black Aura My Sun is an audio overlord that commands your attention. 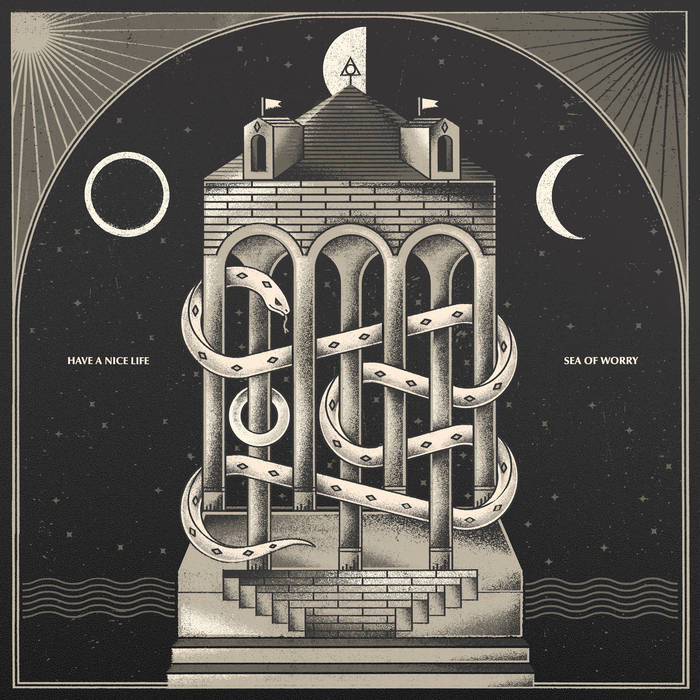 Have A Nice Life
Middletown, Connecticut

Among these troubling days, sometimes you can find a band at the right place and time. Have A Nice Life is that band. Releasing their third full length, Sea of Worry, on November of last year. The band has its’ hands in multiple genres of music: metal, shoegaze, doomgaze, drone, and post punk. What makes the band so addicting is their ability to keep things dark yet melodic. Being around since 2008 and only releasing three albums so far, it seems their creative process can take quite a while. From what I’ve heard I really hope there’s still more to come.

Have A Nice Life Bandcamp