This week AOW delivers the instrumental post-rock from Liverpool’s A Burial At Sea, while Columbus’ Kneeling In Piss return their 2nd EP of 2020. The last group you will hear today is out of Boston called The Chives and we think it just might be a debut you won’t want to miss. Well, discover, support and share. Three easy steps!

A Burial At Sea 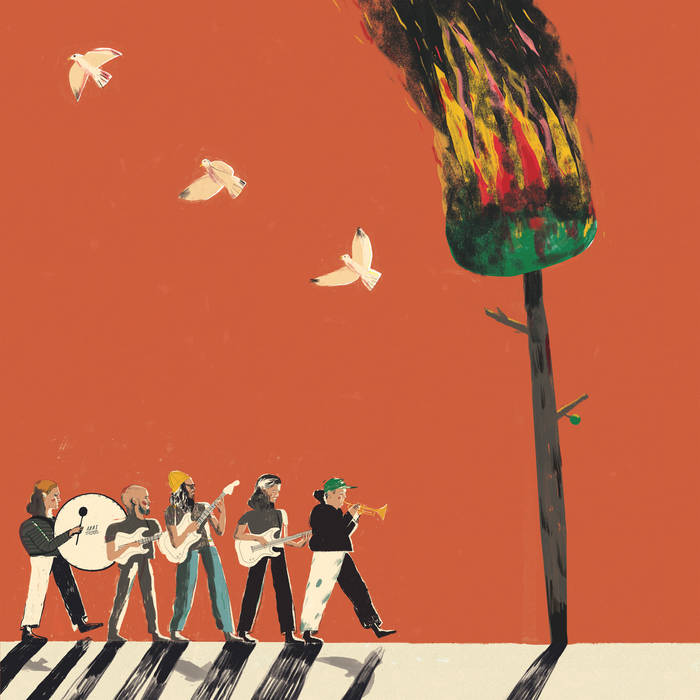 Instrumental post-rock music is muscular sometimes by genre definition and Liverpool’s A Burial At Sea can for sure bring the noise with their guitar, bass and drums. How A Burial At Sea set themselves apart from the crowd is the addition of their two-man horn section. Call it “trumpet-core” or “post-rock mariachi” but A Burial At Sea deliver a very gracefully arraigned self-titled record that has plenty of fuzzy highs that then lets the horns cut through the noise as they create a completely different soundscape. Their self-titled record is out now on the German label Moment Of Collapse Records. 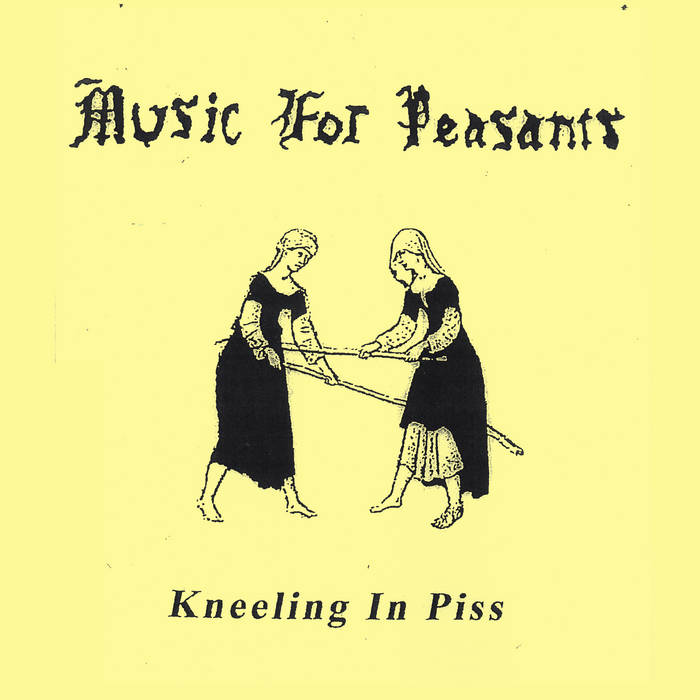 Kneeling In Piss returns with their second EP of 2020 with news of a vinyl release slated for 2021 via Anyway Records. Music For Peasants continues their catchy and jangly type punk rock but this time out the music is bit more playful and mellow in parts. In fact, the vocals are much more controlled throughout the 4 song EP but like on “Pervert Today” the intricate guitar parts and crashing drums set the pace of the song with some intensity. You also get the drum machine and keys on “Sofia, Baby Please” which shows a different side of the band. Even the loose closer finds Kneeling In Piss basically throwing their arms up in the air with its toyish Casio keyboard sound as they exclaim “I love the avant garde, and nobody listens to our albums.” Well, prove them wrong and make sure you check out all their releases as I can’t wait for another full length from the band.

The Chives, have risen from a Boston collective of members from bands Blue Ray, Brittle Brian, Squitch, and Looks Like Mountains. If you are into that indie scene, The Chives have a solid resume for this new venture as their songs are noisy and have a very early era lo-fi punk vibe to them while having the ability to shift tempos on the dime. After only hearing several of their lo-fi fuzzed up rockers it has TFN even more revved up for when this debut is available on November 20th via Super Wimpy Punch.