Another week – another three artists to check out! Hailing from Melbourne, Australia we have found a great post-punk group in Moth, from Toronto the veteran DIY band Teenanger has a fun new album and finally SPAZA returns from Johannesburg, South Africa with a powerful new record that will make you reflect on your every action. Remember – Discover, Support, Share! 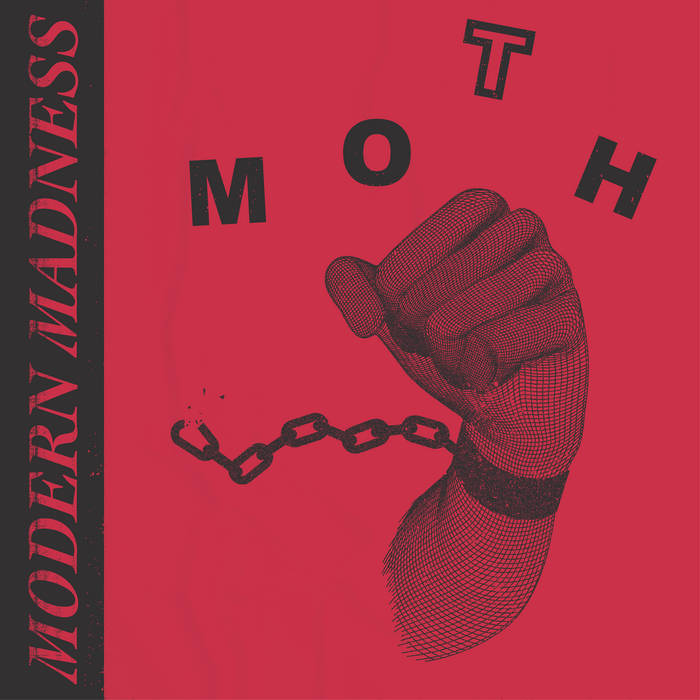 All TFN knows is that Australia keeps delivering great new rock bands from their land. Next up is Moth, which just self-released an excellent 4 song EP titled Modern Madness. What I like about their music is that even though each song really has defined borders the group comes off completely carefree with their style of garage post punk. The band nicely balances background synths and a drum machine with some very upfront guitar lines that keeps it very modern but raw. Modern Madness represents the second strong EP the band has released this year which only gets us hyped for a full length so keep your fingers crossed that Moth will deliver that sooner than later! 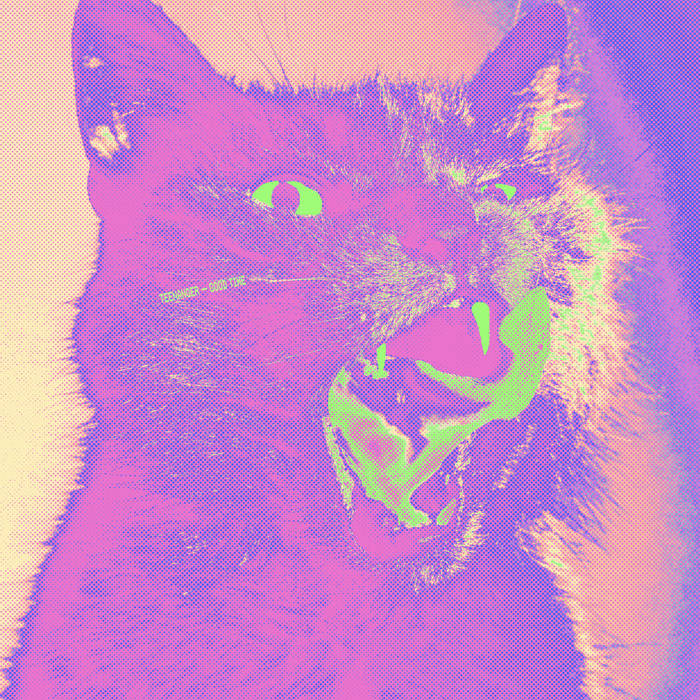 First things first – The album art from Toronto’s Teenanger immediately grabbed my attention. Sadly (or not), album covers still can have great influence over me and many times help with the decision to press play on an album submission. Luckily, the music holds up for this veteran Toronto band that has been together now for well over a decade. The band continues to grow on their new album, Good Time, and shift from their earlier more punk days. Good Time was just recently released on Telephone Explosion Records and it shows a more relaxed side of the group that goes a bit new wave and indie pop while still having an overall post-punk vibe. 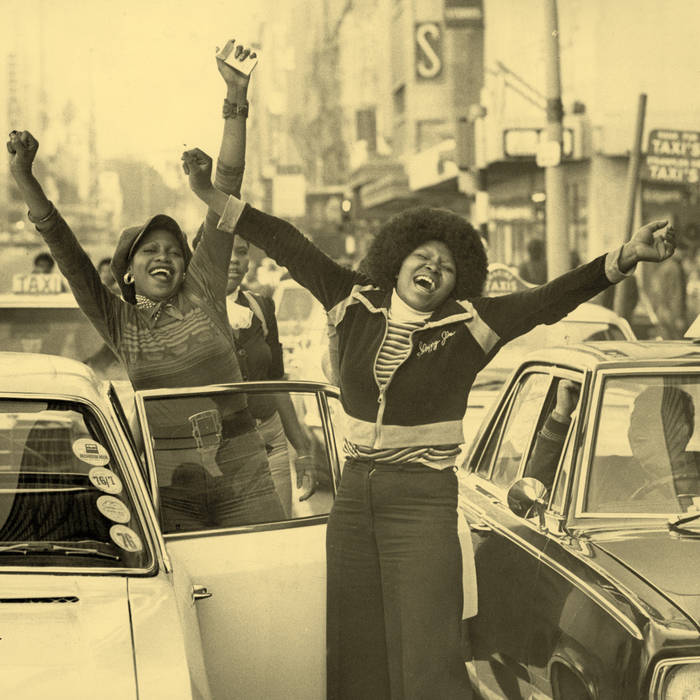 Here is a heavy record but 100% worth the experience as it is the follow up to last year’s self-titled release by the South African Avant-Jazz collective SPAZA, which introduced listeners to the work that the Mushroom Hour Half Hour label is doing out of Johannesburg. Their new album, UPRIZE!, is out next week on October 16th and it was improvised over several days along to projected footage from the unfinished (at the time) documentary (also titled UPRIZE!) about the 1976 Soweto uprising. The resulting record continues the entrancing sound of their initial LP, with a deeper and more mournful sound that honors those who lost their lives fighting against apartheid. SPAZA is a group that you can hear the passion just pour out of their music. It is hard not to feel a multitude of emotions when you check this album out – and that is the point!