AOW’s goal is to always help our readers find at least one new artist for their playlist and hopefully their physical collection. Today, all the way from Dublin, TFN is featuring the debut from Pillow Queens, out of Ohio and from the ashes of Buffalo Killers we get The Gabbard Brothers and finally coming to us from Wilmington, North Carolina and overcoming plenty of obstacles, we want you to check out Museum Mouth. More than ever – Discover, Support, Share! 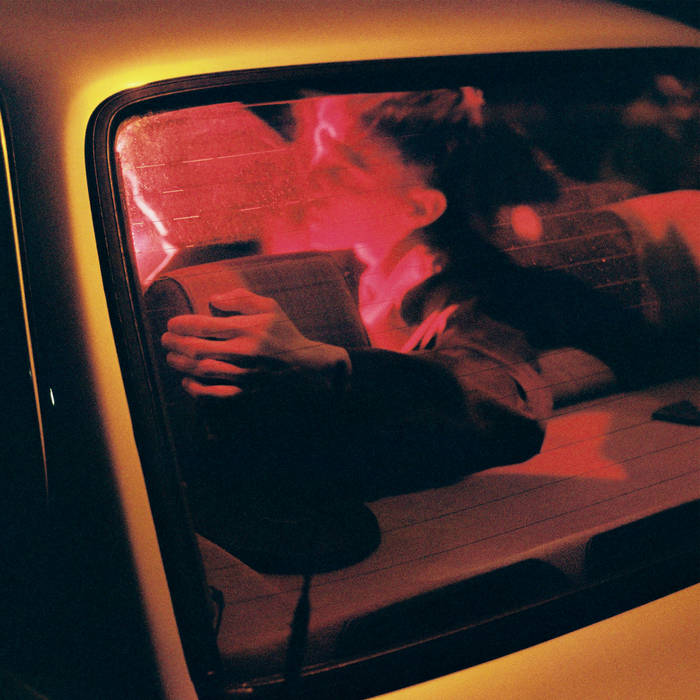 In Waiting is Pillow Queens’ debut album which is out tomorrow via Stargazer Records. The record is a result of four years of brotherly love in a sisterly unit from one of Ireland’s most urgent, yearning, rock band. Crafted from their lives, and honed in a studio in rural Donegal in the northwest of Ireland, this is a record by queens in waiting and kings in the making. It’s an album about love; self-love, queer love, the anxiety-inducing fault lines of romantic love, and the love for a city and a country that simultaneously has your back and is on your back. Working with Mercury Prize nominated producer Tommy McLaughlin (SOAK, Villagers), the band is ready to break out with this debut as the album has the right balance of pop and edge. 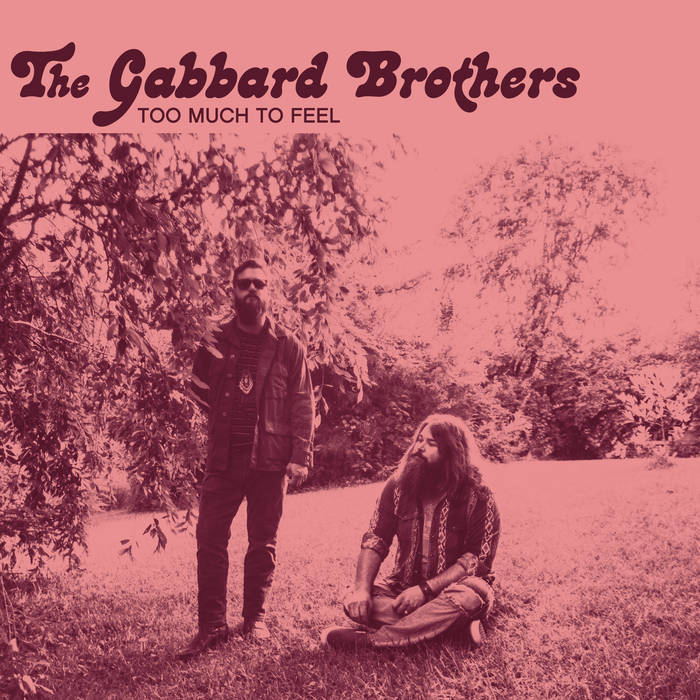 Here is a record TFN is completely excited for as singers, songwriters and siblings Zachary and Andy Gabbard have re-emerged on the music scene as The Gabbard Brothers. You should know them as key members of a band we highlighted many times called the Buffalo Killers. This new tune still has the same DNA but The Gabbard Brothers now have a more grounded psychedelic vibe that absolutely is in their wheelhouse. The brothers are still part of the Black Keys tour group so no chance of the rock leaving them as its in their core. Their most recent single is clearly timely as it represents a musical middle finger to the bigots, racists and folks holding on to an old, outdated way of thinking. This new single will be included in their forthcoming debut studio album, that should still be out later this year on Colemine Records! 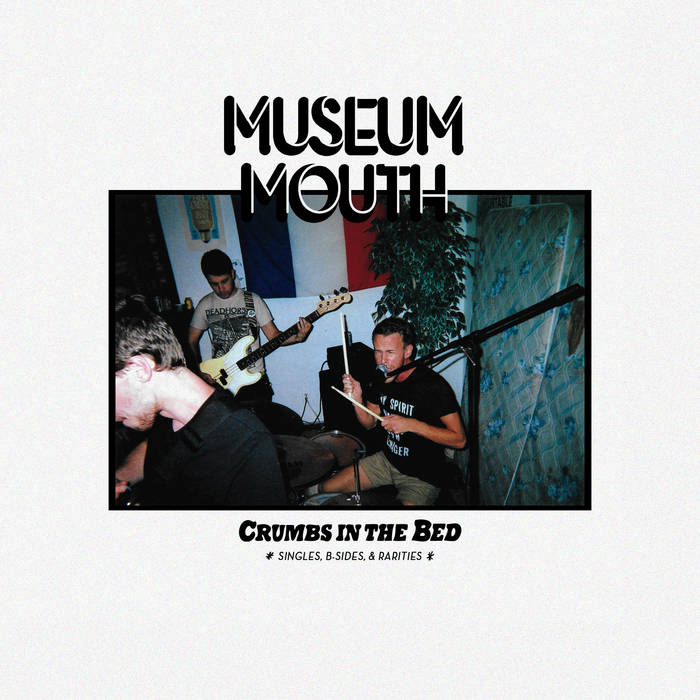 Here is a band that has been through some stuff over the last several years. The group finally was recovering after taking a few years off from indie rock after being dropped from their label and to deal with a family health crisis. Then when things seemed to back on track in late 2019 and they had a new album announced for this year their label, Tiny Engines, basically imploded. Covid of course has not made anything easier for the group, so the new album is still in the shadows but in May the group released this excellent Singles, B-sides, demos, & rarities album which contains songs recorded from 2011-2019. Museum Mouth is an easy band to root for and we have been following them since their excellent 2014 release Alex I Am Nothing. Highly recommend checking this band out and downloading this compilation.

Artists With Similar Fire: The Thermals / The Drums / Superchunk