TFN is excited to offer up another three artists to check out this week and we think we have quite the diverse trio. Out of Portland, you can get your full on punk out with Era Bleak, then from Montreal the fantastic vocals from Le Ren will carry you forward while the indie emo from Watford, UK will catch your ear as Lakes has a new double A side single ready for listening! 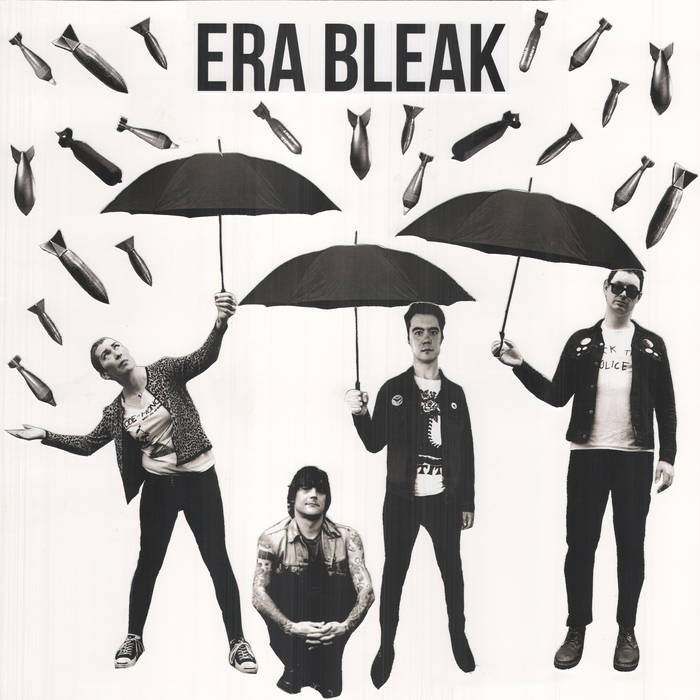 Comprising of members from Dark/Light, Piss Test and other punk/post-punk outfits, you just know that Era Bleak are going to rock you out of your headphones. Right from the opening track this debut is on fire and never takes its foot off the gas. Fast guitar strums and a 100mph rhythm section is the straightforward approach Era Bleak takes here and if you were looking for a call to action out of Portland – this record could be the soundtrack. Their self-titled debut is out August 15th via Dirt Cult Records. 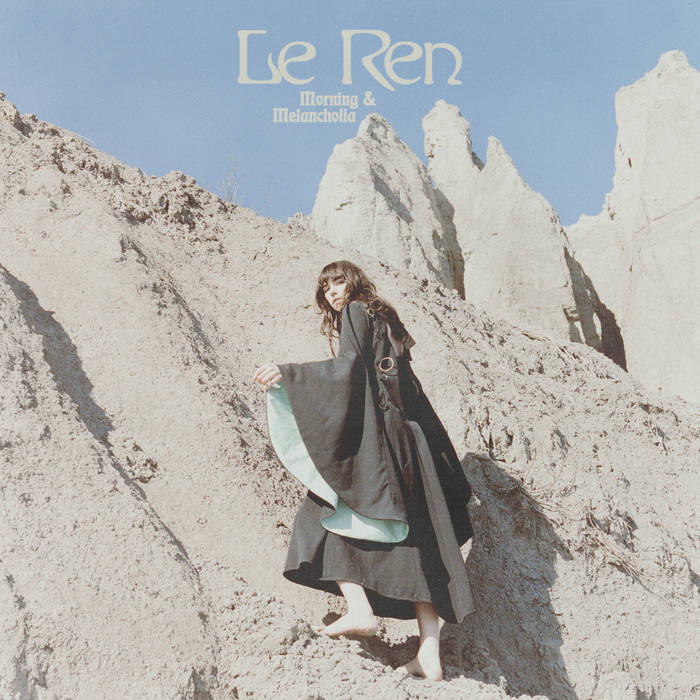 Le Ren is the moniker of 26-year-old Montreal-based musician Lauren Spear. Her new Morning & Melancholia EP is a mediation on mourning, memory and how to live with the ellipses you’re forever left with in the wake of loss. It follows the death of Spear’s ex-boyfriend two years ago, when he was killed in a car accident. Since then, she has been struggling with the weight of being the sole keeper of their shared memories and in response, translated a sliver of that experience into music. Her voice with these lyrics just hits your soul and punches you in the gut at the same time. Morning & Melancholia is one of those debuts that you remember when Le Ren breaks out. Her new EP is out this Friday via Secretly Canadian. 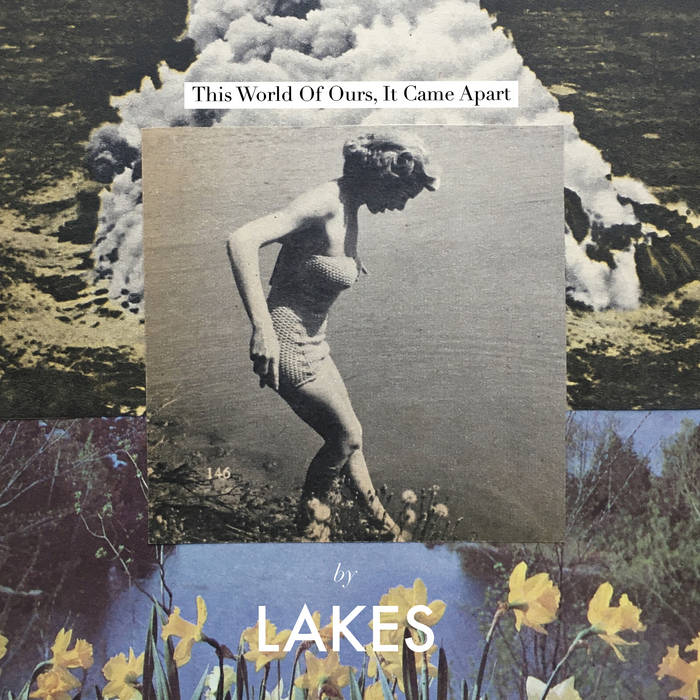 This 6 piece from Watford will immediately engage you with their new single “Kids.” The track is about how fragile the immediate world around you can be and how easy it is to take for granted. It’s about thinking you’ve got it all figured out, when actually in some ways you’re still a kid with a lot to learn. sometimes growing up means growing apart from someone. The subject is deep and reflective but only gets more transcending with the great vocal interplay within in the band as Blue Jenkins voice stands out plus the additional vocals performed by Dan Lambton (Real Friends). All of this combines for memorable soaring melodies while the band brings a pulse forward of both indie rock and mid-western emo. This World Of Ours, It Came Apart [EP] is out now via Know Hope Records.