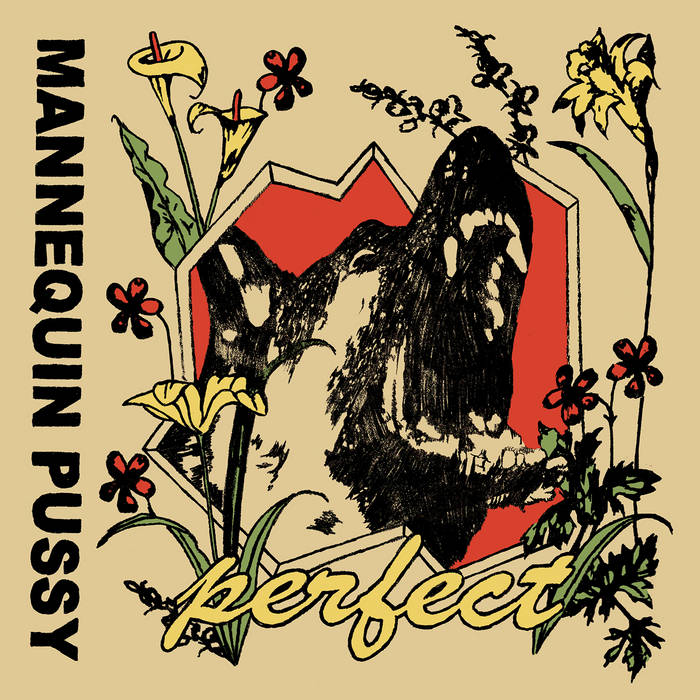 Philadelphia indie punk band Mannequin Pussy just released their new EP Perfect on May 21 via Epitaph Records. The EP is the follow-up to their Headphone Approved 2019 album Patience. The band was rolling at the start of 2020, until they were shut down like everything else. Their new EP finds them back and probably the best form of their career. All 5 tracks on Perfect are oozing with confidence pop out of your speakers with each of their different tempos and moods. Mannequin Pussy only brought two pre-written songs into the session and opted to write new material together on the fly from the excitement of coming back together. The results speak for themselves as Perfect is one of the most engaging EPs TFN has heard so far this year. 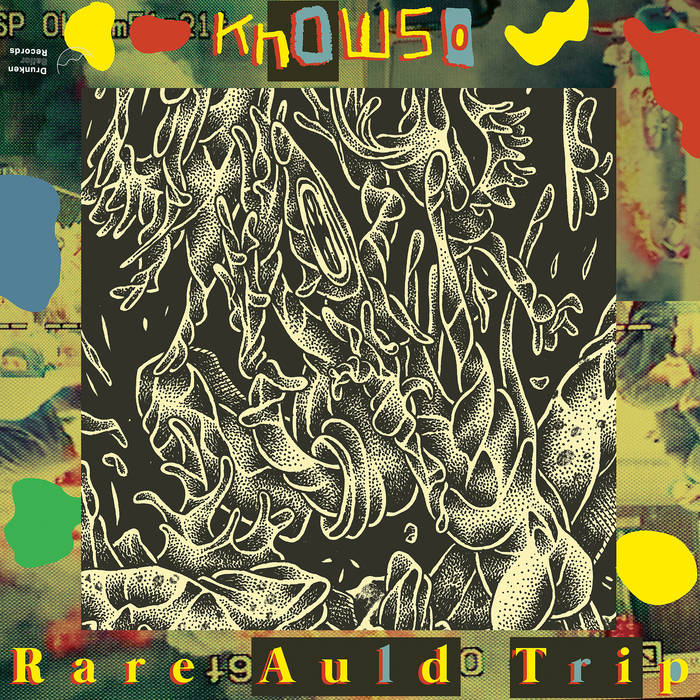 If you are going to be stranded at home, it seems to make the most sense to create more music if you are a band. Knowso did just that as they have returned nine months later with their sophomore album and another eight tracks of propelling basslines and quick turning rhythms. The band has a real classic sounding style with their spoken sung lyrics that at times will remind you of The Dead Milkmen or Devo when you add in their pulsing pogo delivery. Rare Auld Trip/Psychological Garden is catchy and concise with an 18 minute runtime. The album is out on Drunken Sailor Records. f 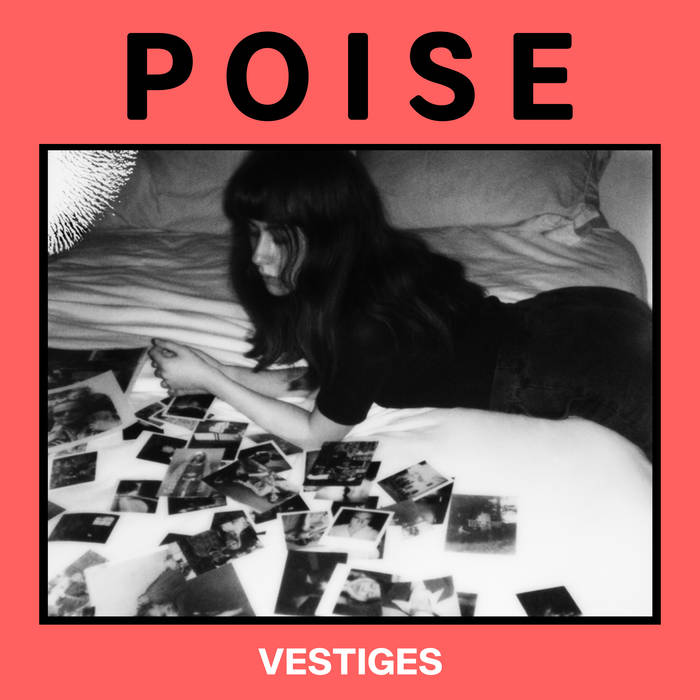 As Poise, the New York City native Lucy Murphy is known for crafting dexterous melodies and emotionally-charged lyrics alongside propulsive rhythms and playful vocal arrangements. On her debut album Vestiges, Murphy channels a devastating period of her life into a source of cathartic reprieve, transforming grief, bewilderment and uncertainty into a soundtrack for introspection and growth. What I like about this Poise record is that even though the album is driven from the craziness of 2020 it doesn’t come off like a downer with its secure attitude, honest deliveries and an edge to Poise that helps put Murphy with artists like PJ Harvey and Angel Olsen. Vestiges is going to be self-released on July 30th.