Wilco fans can no doubt remember when experimental jazz guitarist Nels Cline came on board, appearing for the first time on the band’s 2005 double live album, Kicking Television; Live In Chicago. While the band had plenty of experience coloring outside the lines – consider “Via Chicago”’s noisy contours shaped by drummer Glenn Kotche’s unexpected explosions – but few wouldn’t argue that Cline’s presence hasn’t upped the band’s penchant-for-noise ratio. Before Wilco and since, Cline has been prolific often playing free-jazz, while having worked with influential punk veterans like Mike Watt (Minutemen) and Thurston Moore (Sonic Youth). His two previous albums for the Blue Note jazz label tended toward a more traditional jazz approach, but he’s expanded The Nels Cline Singers (there are no vocalists in the group) for his most experimental project in some time.

This expanded version of the band had never performed together live before coming together for the two days of jam sessions that produced this double-length album. Cline and long-time rhythm section drummer Scott Amendola and bassist Trevor Dunn were joined by saxophonist Skerik, known for his punk and jazz collaborations, Brian Marsella on keyboards, and Brazilian percussionist Cyro Baptista. Cline originally intended that he would edit and reframe excerpts from these sessions to settle on the album, but found that the musical chemistry and organic structures of these pieces far more cohesive and satisfying that he presents them in their entirety, without post-production shaping. The result is a high energy, often frenetic, experimental album that finds these players edging each other on to greater heights, whether playing in more traditional jazz settings or pushing the envelope in space and sound.

Sometimes we hear the three soloists Cline, Skerik and Marsella taking turns as they do over the fast droning rhythms of the opener, “Segunda,” while in more intense longer, avant-garde pieces like “Stump The Panel” we can hear them stretch out in diverse directions all at the same time, with surprising shifts in timing and tone. “Beam/Spiral” has a trippy, spacy opening but builds steadily in intensity, with Skerik touching on a variety of familiar jazz sax sounds before making it scream with his own unique flair. Cline’s approach to the guitar is at times familiar stretching the traditional key with scales that push the boundaries to their limits, recalling players like Richard Thompson, Adrian Belew, Bill Frisell, and Robert Fripp, yet defining a space all his own, whether on the jazzy balladry of “Nightstand” and Eastern tonalities of “Headdress,” the fun noisy “Princess Phone” with Marsella’s cool Fender Rhodes runs and great drum break, or mournful acoustic feel of the closing track “Passed Down.” Not everyone needs a burst of noise and most don’t need it everyday, but for those times when one does, Share The Wealth fits the bill nicely. 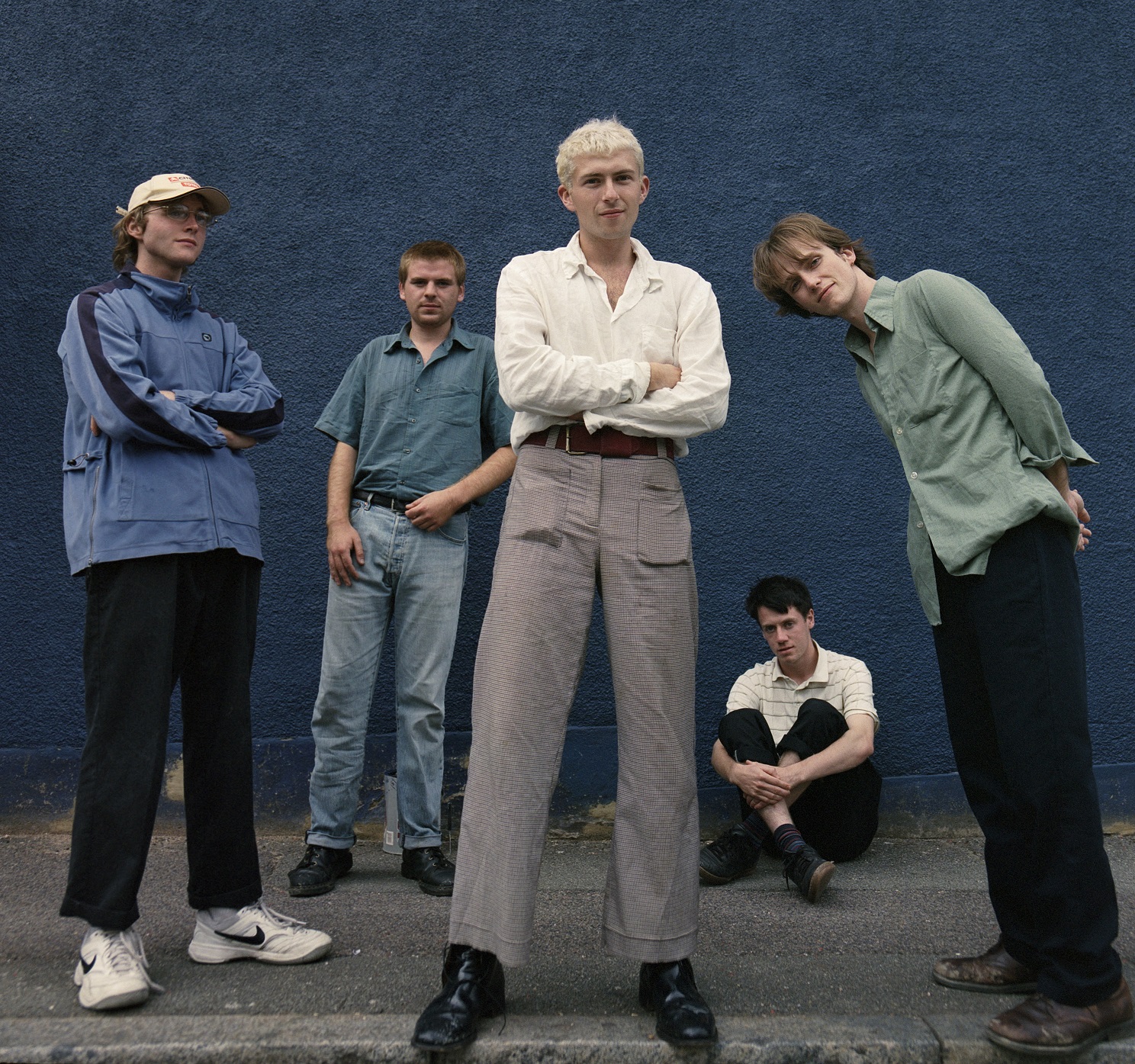