Acclaimed Celtic punk band Flogging Molly are excited to announce the 20th Anniversary, limited edition vinyl box set of the band’s debut album, Swagger. 20 years ago, Swagger impacted the punk and rock music worlds as an utterly unique statement from an undeniably incredible group of musicians, who to that point had been honing the songs in increasingly packed bars until all were razor sharp. Swagger would go on to serve as the blueprint for an entire style of modern punk rock, melding classic punk with Celtic roots and instrumentation.

YOU CAN PRE-ORDER A COPY OF THE BOX SET HERE.

The soon-to-be-released 2x-LP package will include a remixed and remastered version of the albumthat features a bonus version of “Sentimental Johnny” en Español as “Juan El Sentimental,” a bonus LP featuring three live songs recorded in 2001 at Denver’s famed Bluebird Theatre plus a Traditional Irish Set (recorded with Steve Albini in “one take with no overdubs”), a never-before-seen DVD documentary from 2000 including a full live performance, an expanded Lyric Booklet featuring photos from the band’s personal collection, Flogging Molly logo vinyl slip mat, embroidered patch and four badge Swagger button pack.

The Swagger 20th Anniversary vinyl box set will be limited to 5000 units and released via SideOneDummy Records on Friday, October 23. The package will be available exclusively in the SideOneDummy U.S. and EU webstores. To celebrate the release, the band will be live-streaming “Halfway To St. Patrick’s Day,” an all-acoustic, full-band performance set to air at 5 p.m. EST this Thursday, September 17 via the band’s official homepage, YouTube and Facebook. Dave King, frontman for Flogging Molly, had the following to share about the upcoming reissue:

“Never in our wildest dreams did we ever imagine that twenty years on, we would be celebrating the release of our first studio album, ‘Swagger’. Yet here we are, a little older, maybe none the wiser, but very grateful for what has been an amazing experience.

More than twenty years ago we set sail for Chicago, the home of Electrical Audio and the wonderful Steve Albini. With a fistful of songs, from ‘Salty Dog’ to ‘Far Away Boys’, we plugged in and belted out everything we had and made sure that no song was left behind. Little did we know that ‘Swagger’ would become the breaking ground, and the sound, of Flogging Molly.

So, we would like to thank you all for the last twenty years of wonderful
memories, and hopefully many more to come.”

From our family to yours,
Dave King / Flogging Molly 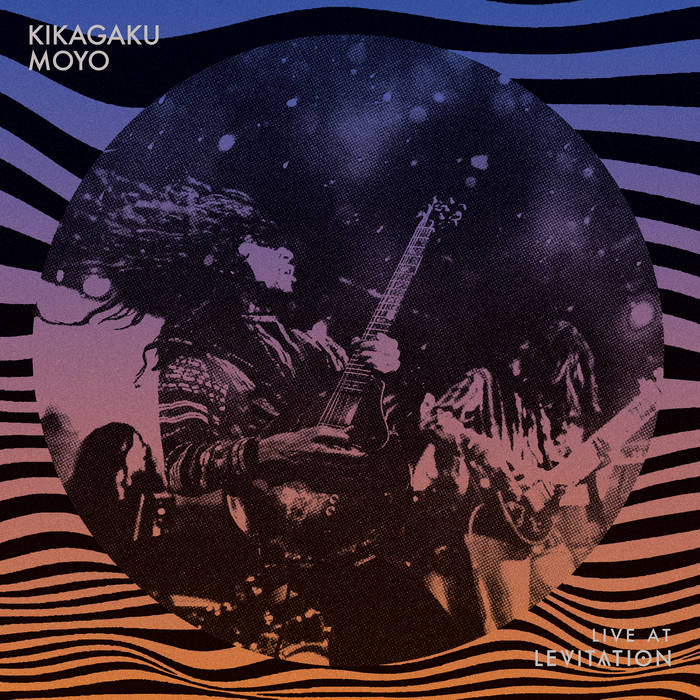 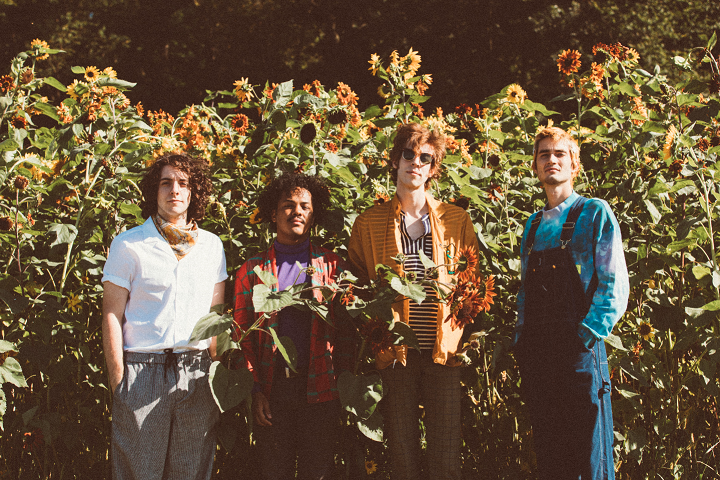