Today Fontaines D.C. have shared a music video for “A Lucid Dream,” which is off their newly-released second LP A Hero’s Death (Partisan).

A Hero’s Death has been one of the best-received albums of 2020 so far, debuting at #2 in the UK charts (behind only Taylor Swift). Far from a re-hash of their swaggering 2019 debut (‘Dogrel’), A Hero’s Death arrives battered and bruised – albeit beautiful, with songs that are patient, confident, and heady takes on the modern world and its great uncertainty. 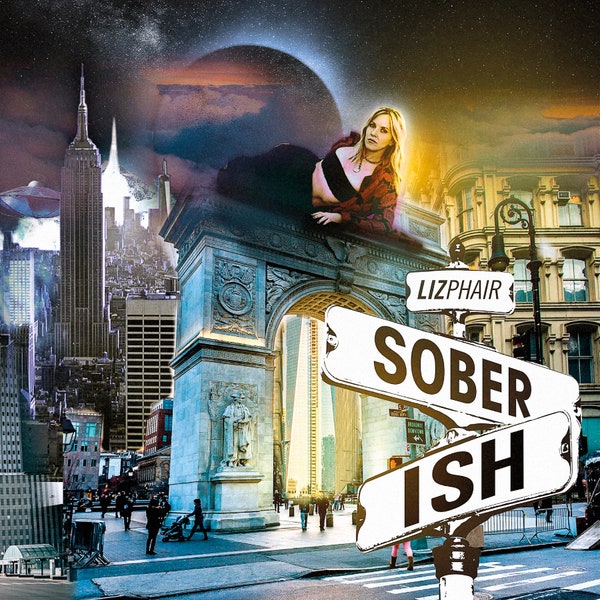 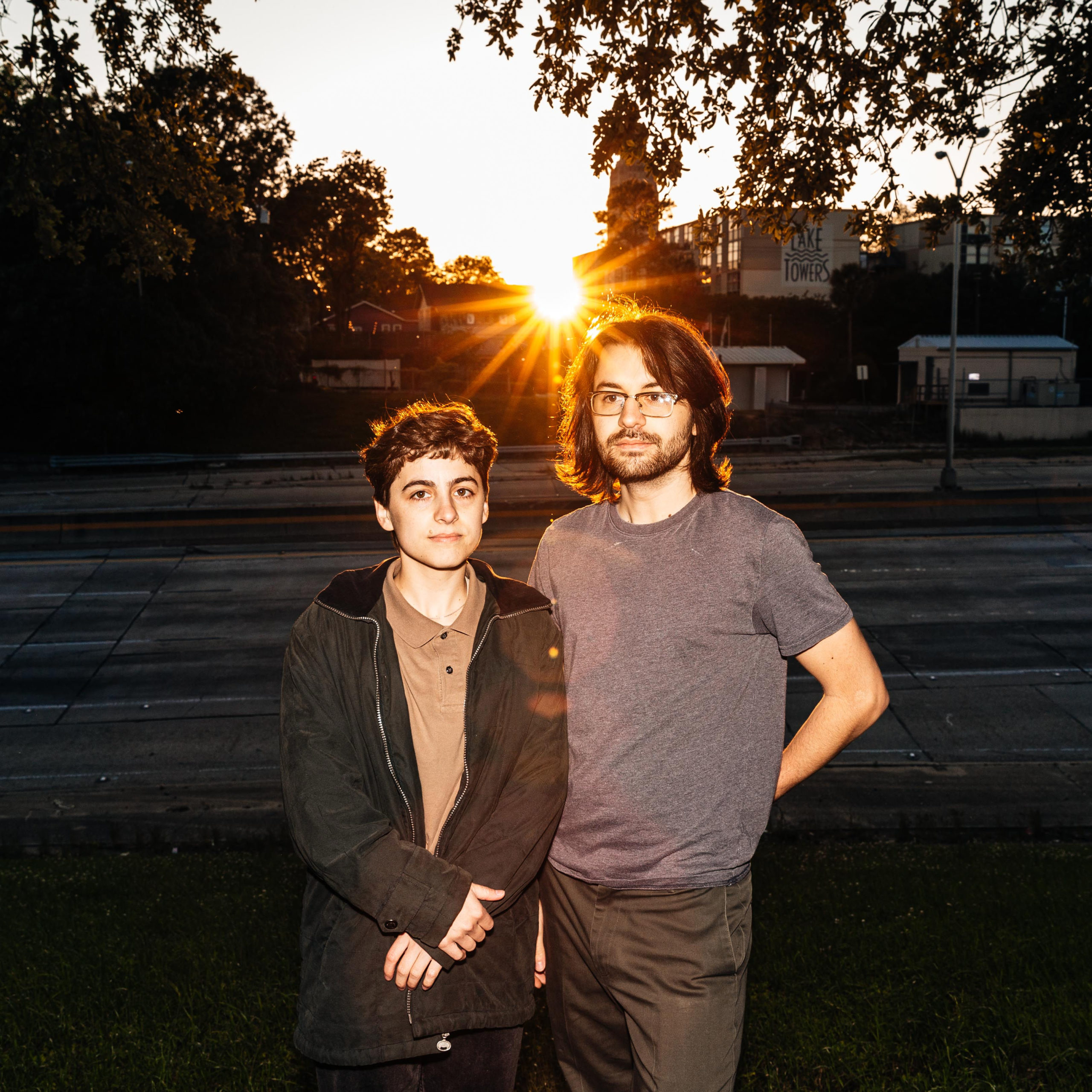 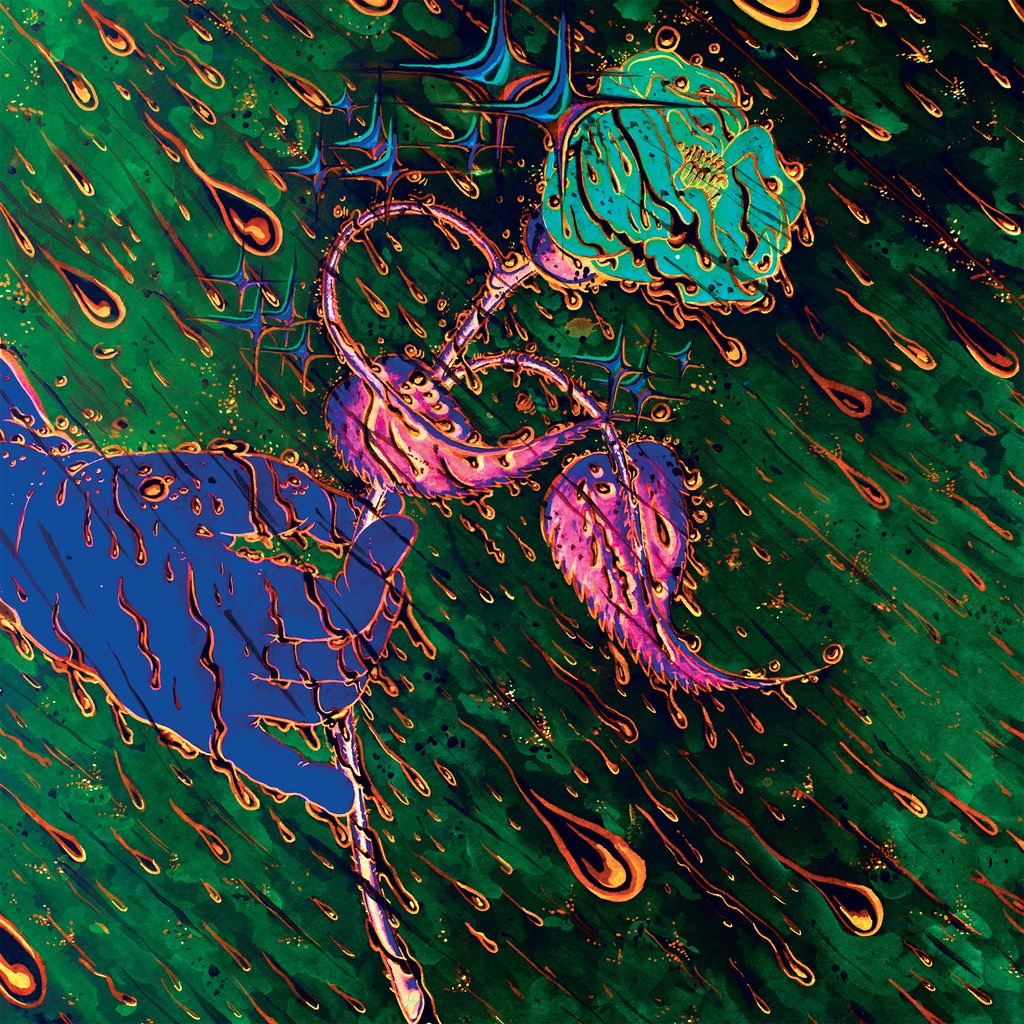 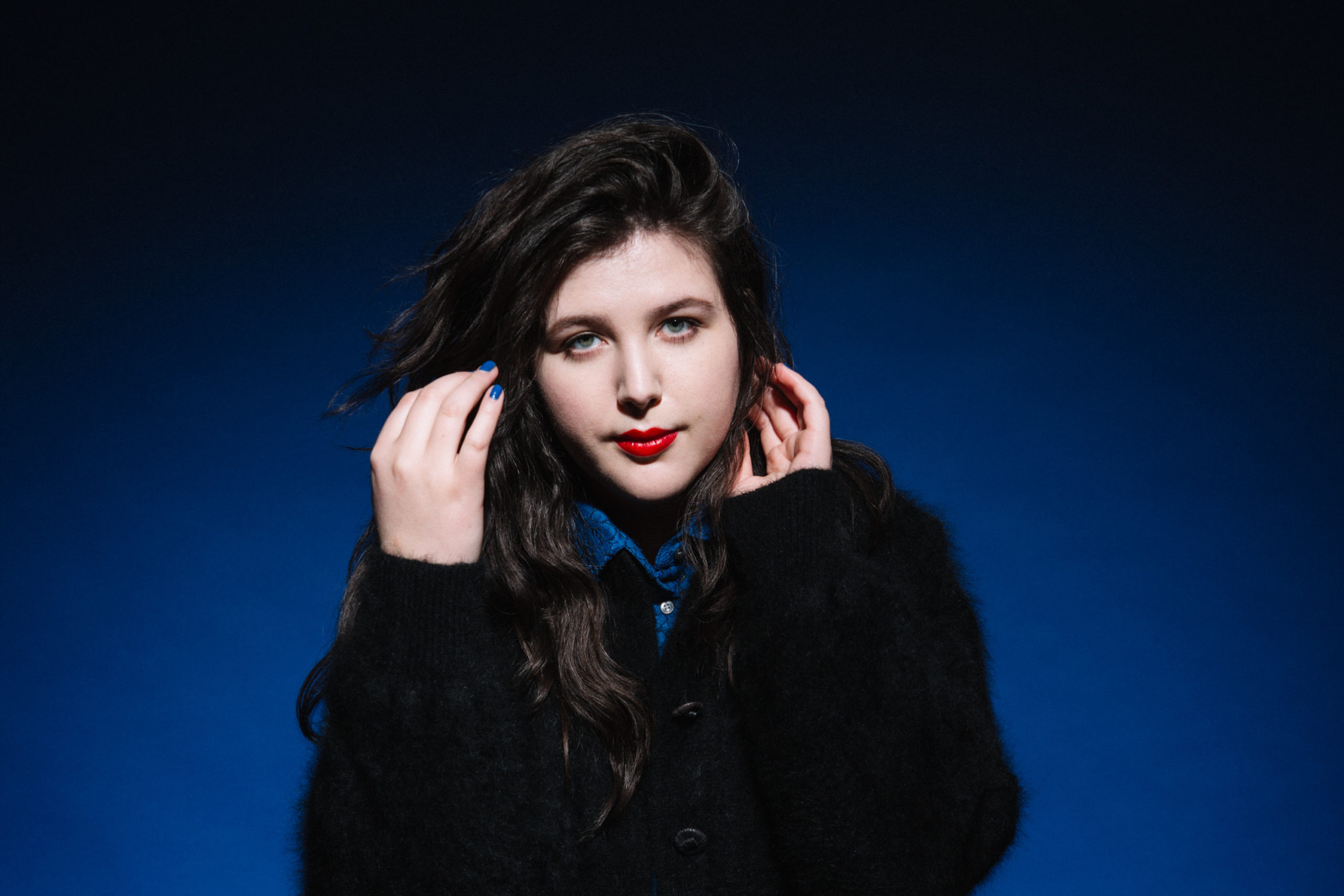