Kllo: Maybe We Could [Album Review] 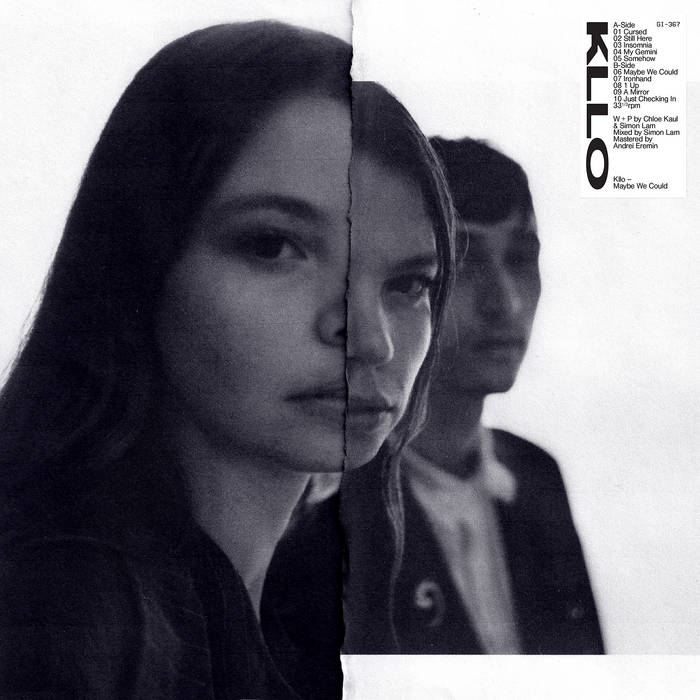 Kllo
Maybe We Could
Ghostly International [2020]

These cousins from Melbourne Australia, Kllo (rhymes with “flow”) return with a follow-up to their 2017 electro-pop debut, Breakthrough. As described in their bio, the two abandoned recording together late in 2018, following tours that took them around the world twice, unsure about their musical direction and focus. Drawn back together following a period of collaborations and solo experimentation, singer/keyboardist Chloe Kaul and drummer/programming/producer Simon Lam returned with a new appreciation for the original chemistry that came so naturally to them the first time around.

The album’s title points to the desire to try new things, push off in some fresh directions, which can be heard on the first single, ”Still Here” where what started as a piano ballad is stretch in the direction of soulful pop by the jazzy disco drum loops that take on more of a hip-hop rave flavor as the piece progresses. “Insomnia” connects with a strong R&B flavored melody, with electronic harmonies, and again a smart percussion groove that suggests a strong future as a dance-floor remix. “My Gemini” recalls 80’s techno-pop synths, but goes all disco by the end. The ten tracks together work to create a solid display of the duos’ mix of two-step garage sounds with plenty going on in the backbeat, while Kaul’s voice works the floatier pop spectrum, working the territory between R&B and new-age/Celtic mysticism. “Maybe We Could” shimmers with rich textures and the kind of songwriting that insinuates itself into your head, while the beat moves you toward the dancefloor. 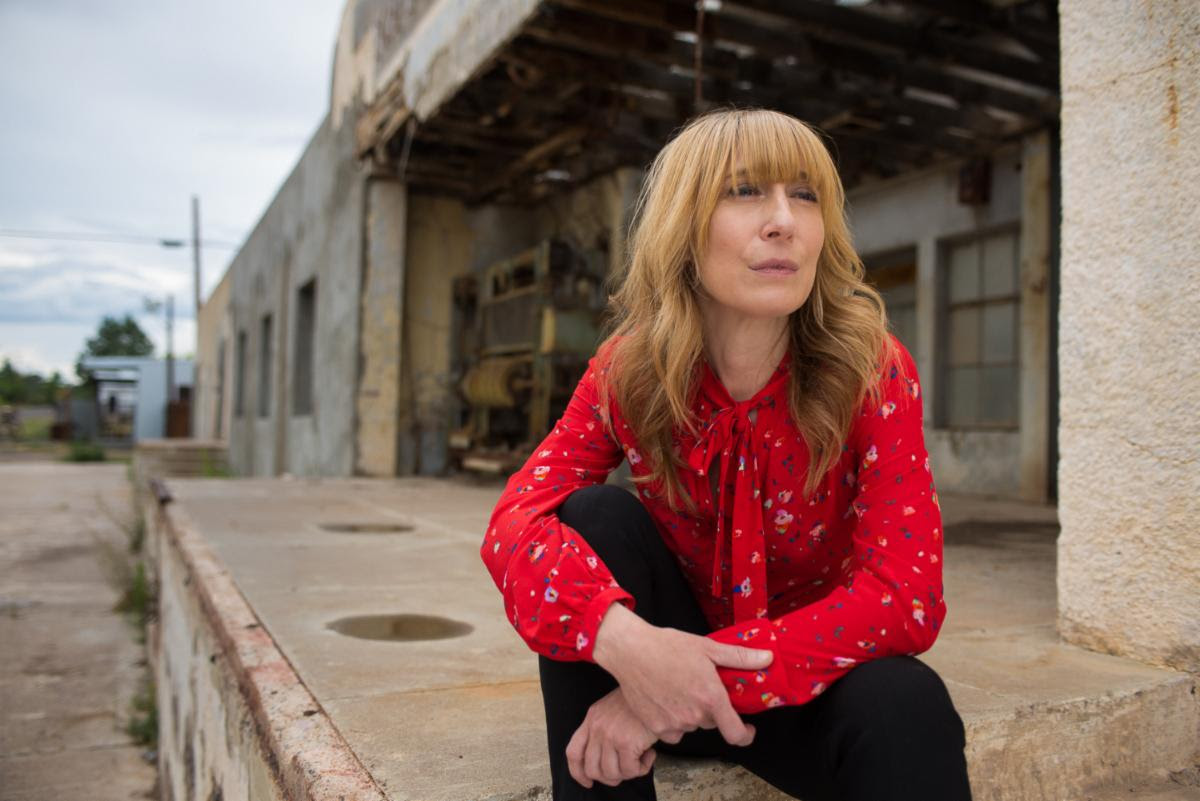