This week TFN features the surprise return of a North Carolina artist, some super catchy punk power pop out of Nova Scotia, and a possible final record from a indie blues rock duo from Vancouver – Please Discover, Support, Share! 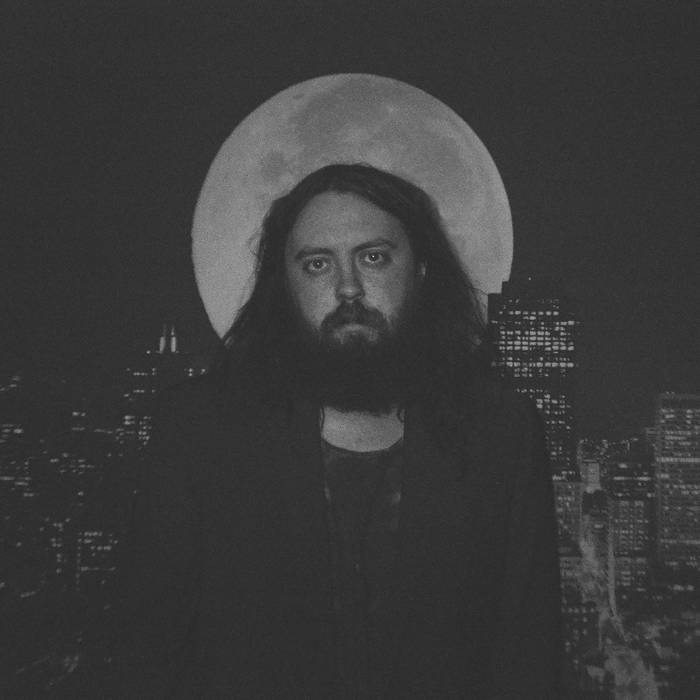 Elvis Depressedly, the long-running project of prolific songwriter Mathew Lee Cothran, surprised everyone last week when he released a brand new full-length, Depressedelica, via Run For Cover Records. The record marks his first album as Elvis Depressedly in five years, following New Alhambra. What we liked before from Elvis Depressedly is the freedom of expression that comes out and Cothran is never afraid to take a risk. Depressedelica has that “multiple ideas” souind to it as each track can fall into a different genre while some tracks seem spontaneous while others fully planned. That fluid vibe works as Depressedelica is a welcomed return for Elvis Depressedly. 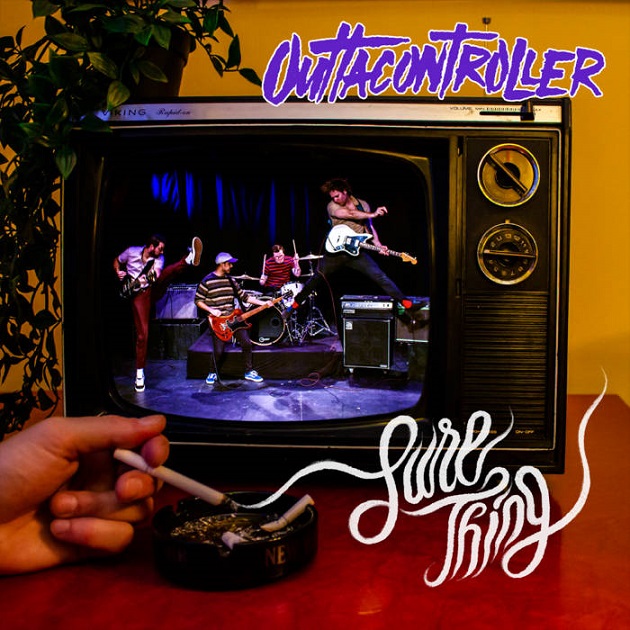 The brand new record from Outtacontroller is a solid slice of Canadian pop punk and power pop that goes for big rock anthems with every tune. Sure Thing is the groups first record in five years and first for Alien Snatch! Records. Its ten snappy tracks represents a good mix of Ramones meets Cheap Trick sprinkled with the fun of classic Canadian punksters Chixdiggit! What is great about Sure Thing is that Outtacontroller does not mess with the formula that made them popular on P. Trash Records as the band keeps things fairly simple and delivers every song with spunk and eagerness. It really is an album that you didn’t know you wanted to rock out to until you push play! 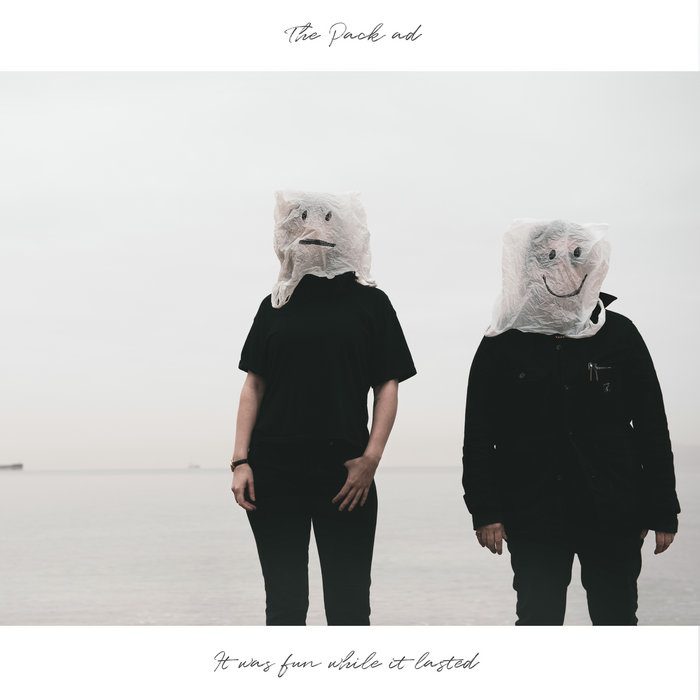 TFN covered The Pack a.d.’s sophomore record, Funeral Mixtape, back in 2008 and at the time we compared vocalist Becky Black to Janis Joplin fronting The Black Keys with the groups solid blues rock. Fast-forward 12 years and the group has announced they are saying goodbye to full cross-country touring and have released their final album for the foreseeable future, It Was Fun While It Lasted. The best part about this album is that the duo have not lost their vigor as the voice, guitar and drums still sound as fresh today as they did in 2008. What might be different is The Pack a.d. is much more on point when it comes to a message such as on climate change and age and wisdom gives this record a darker and smoother edge without losing any chance to rock you out! If this is the end, The Pack a.d. can be proud of the catalog they have left behind. 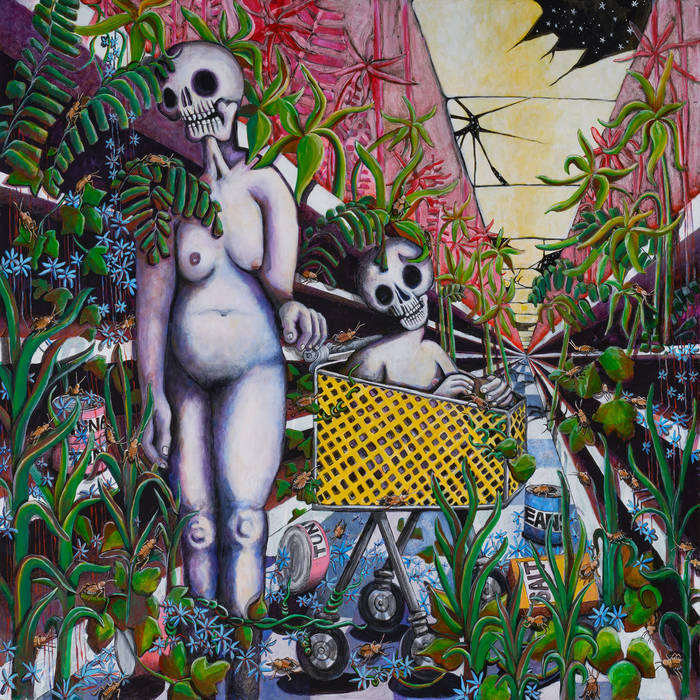