Max Pain And The Groovies – “Checkin’ Out Late” [Video]

Max Pain and the Groovies have released their new EP, Sounds From The Hole, via Greenway Records. Their first release since relocating from Salt Lake City to Brooklyn, it was heavily influenced by the thousands of miles they’ve spent on the road touring.
Check out the video for lead single “Checkin’ Out Late,” a song about staying sane on tour. The video speaks to the many things that can go wrong: “whether it’s getting broken into, breaking down or getting played,” they share, “the only thing you can do is just keep on keepin’ on.”
You can find a hand-poured 7″ of the track right HERE via Greenway Records. 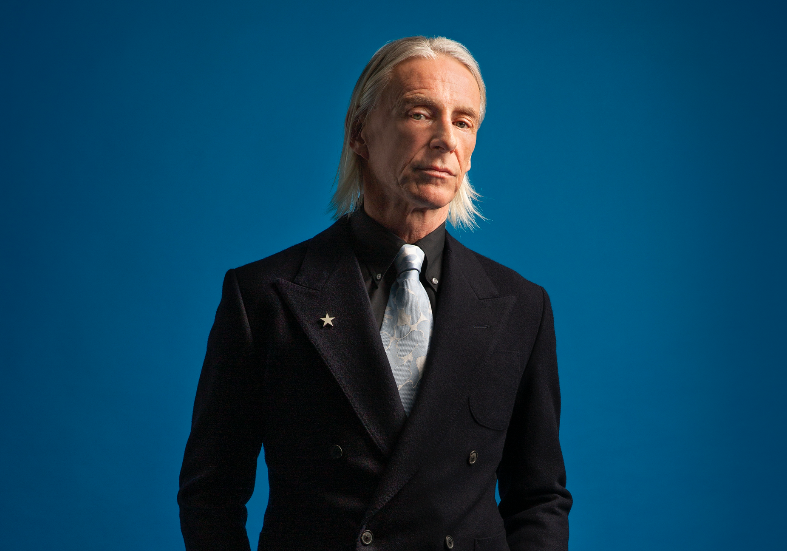 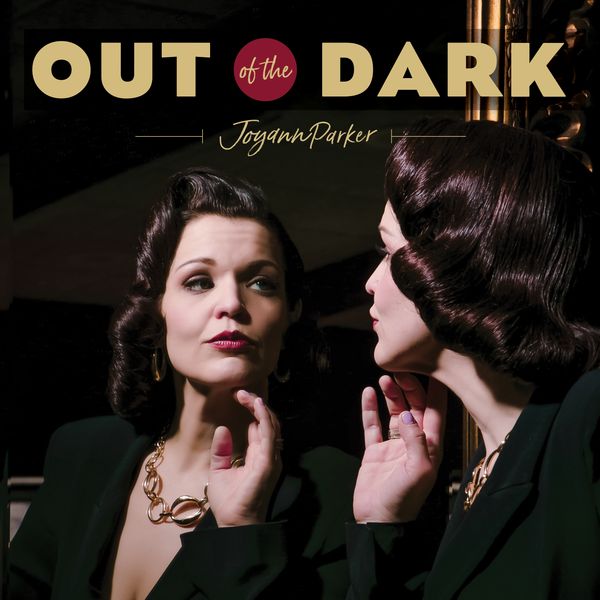 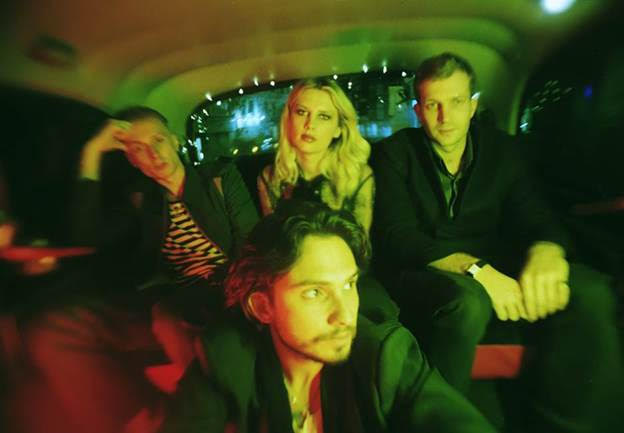