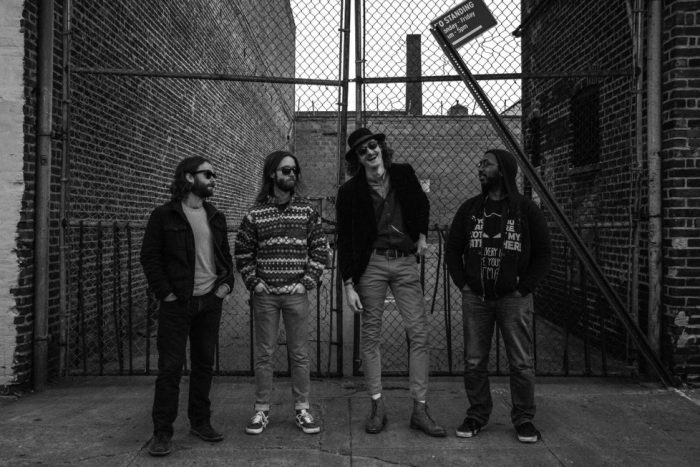 Here is a new tune for 2017 from a band that is barely a year old, called A Valley Son (whose name comes from the title of a deep cut from Grandaddy’s catalog). A Valley Son call New York their home home but they are comprised of three Southern transplants that grew up on Stax and Motown, and one Yonkers-born Gospel drummer turned bassist.
Their debut EP, Sunset Park will, be self-released on January 27th. “Dark Places” you can find below and it follows the EP’s first single “Lights In The Sky” which both have that Southern groove. Check it out!