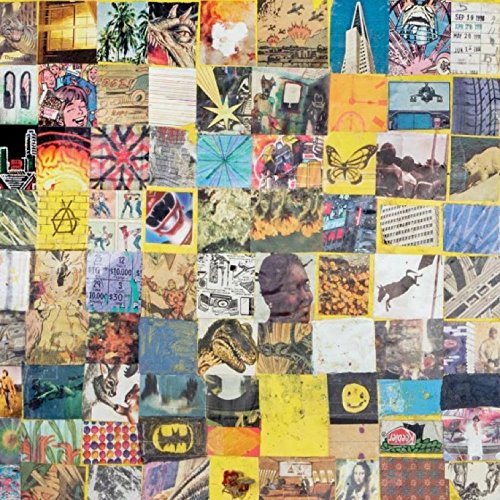 Fire Drill Album Review: It is crazy to think what gets left on the cutting room floor when a record is released. This early year’s collection from The Fresh & Onlys is a prime example, as I can’t believe none of the 12 tracks here were included on their 2009 self-titled debut. I say that because this is an excellent listen, as the album showcases their love for old school British hooks, garage rockers and psych roundabouts. The first track alone will instantly grab you with its Libertines meets The Jam feeling as “Tongue In Cheek” bounces along with some spiraling moments of grandeur and just enough distortion to keep things honest. The rest of the Early Years Anthology holds this pace and strength as there are not any tracks that I would necessarily throw out. Hail to the band and Castle Face for finally letting this collection see the light of day!
The Fresh & Onlys Website
The Fresh & Onlys Facebook
Castle Face Records
– Reviewed by Christopher Anthony

Greg Dulli To Embark On Solo Tour In Early 2016