Minus The Bear debut track “The Lucky Ones” from Lost Loves 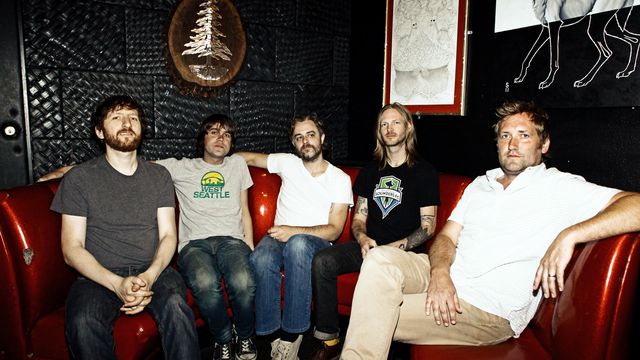 Minus The Bear have debuted “The Lucky Ones” as a preview of their forthcoming full-length release Lost Loves, out October 7th. “The Lucky Ones” is one of 10 tracks found on Lost Loves, which is now available for pre-order via Dangerbird Records HERE.
Lost Loves is a career-spanning collection of rare & unreleased songs written and recorded during the sessions for Planet of Ice (2007), OMNI (2010), and their most recent album Infinity Overhead (2012) which was the band’s highest charting album on the Billboard Top 200. You can hear the track below.