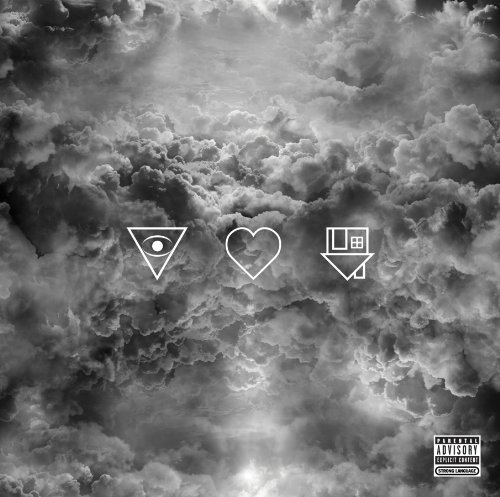 The Neighbourhood
I Love You.
Columbia Records [2013]

Fire Note Says: With I Love You., The Neighbourhood introduces an album that is many different things, but has something most alternative and indie rock listeners will enjoy.
Album Review: Blending ambient, emo sound with upbeat, quirky pop, The Neighbourhood’s debut album, I Love You., presents the band’s alternative sound to the indie rock scene. It’s hard to compare The Neighbourhood, as they borrow moody and dark sounds from bands like Placebo, progressive and theatrical from Muse, fun and positive from Vampire Weekend, and chill from The Postal Service. Their sounds combine to create a rare blend of rock, along the way offering ambient, pop, and even hip hop mixes and infusing themes of both being carefree and fearful.
Opening like a dark, suspenseful movie, I Love You.’s first few songs are progressive and slow. The first, “How,” is ambient and spacey, taking its time as moves through electronic sounds. The lyrics tell a story, conveying feelings of bitterness and anger. The next song, “Afraid” is similarly progressive and chill, but uses more beat and is livelier. The song conveys fear, singing over and over again “when I wake up, I’m afraid; somebody else might take my place.” “Afraid” also hints at pop and hip hop beats, which are more prominent as we move through the album.
“Everybody’s Watching Me (Uh Oh)” is moody and bitter, using similar themes of “How,” but is also catchy and fearful, like “Afraid.” It follows a rhythm, using a consistent beat and conveying a feeling of being on the run saying “where can I go, everybody’s watching me.”
One of the album’s most popular songs, “Sweater Weather,” introduces a different, less ambient sound. The track moves back and forth, from fast to slow, creating many different parts and sounds within one song. Introducing a new fun, quirky theme, it’s upbeat and very catchy. The next song, “Let It Go,” begins with hip-hop-sounding beats and vocals. Similar to “Afraid,” it’s about warning signs, sounding fearful at times.
With a reminiscent theme, “Alleyways” is another fun, upbeat track. Using electronic, rock, ambient, and echo sounds, it borrows and blends several sounds from the first part of the album. The song is both reflective and carefree, singing both “things were different, we were young, skinny dippin,’ havin’ fun, I remember…” and “because we all chew gum, we all have fun with water guns, la da da da da da, da da dum dum dum.” 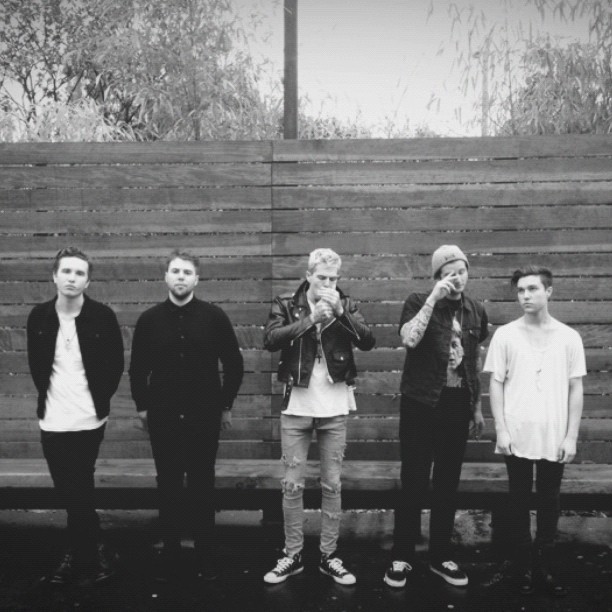 Starting with suspenseful, ambient sounds, “W.D.Y.W.F.M?” is slow and chill, similar to the album’s first few songs. It tells a story, connecting various parts of the song with breathing, pleading sounds, saying “what do you want from me?” It’s followed by a similarly chill, but darker track, “Flawless.” Using monotone, slow vocals, it tells a story about a relationship with a woman that is flawed because she is flawless.
With haunting voices and bell chimes, “Female Robbery” tells a sad, scary story. Without laying out specifics, the songs paints pictures of coercion and violence, letting the listener’s mind fill in the blanks. It’s followed by another nightmare-themed song, “Staying Up.” It’s both wild and chill, telling another sad story, singing “I’m stuck underneath a few dirty old blankets to comfort me”, and “How can I sleep if I don’t have dreams? I just have nightmares.”
I Love You. ends with “Float,” a track that is both upbeat and somber, using a slightly different pace and beat than any of the album’s previous tracks. It takes back the nightmare’s from the previous track, declaring “I didn’t have a dream cuz’ I don’t believe in them.”
With I Love You., The Neighbourhood introduces an album that is many different things, but remains true to a quirky, dark sound. It’s both ambient and catchy, emo and pop, and has something most alternative and indie rock listeners will enjoy.
Key Tracks: “Afraid”, “Sweater Weather”, “Alleyways “
Artists With Similar Fire: Placebo / Vampire Weekend / Muse
The Neighbourhood Website
The Neighbourhood Facebook
Columbia Records
-Reviewed by Michelle Morgan 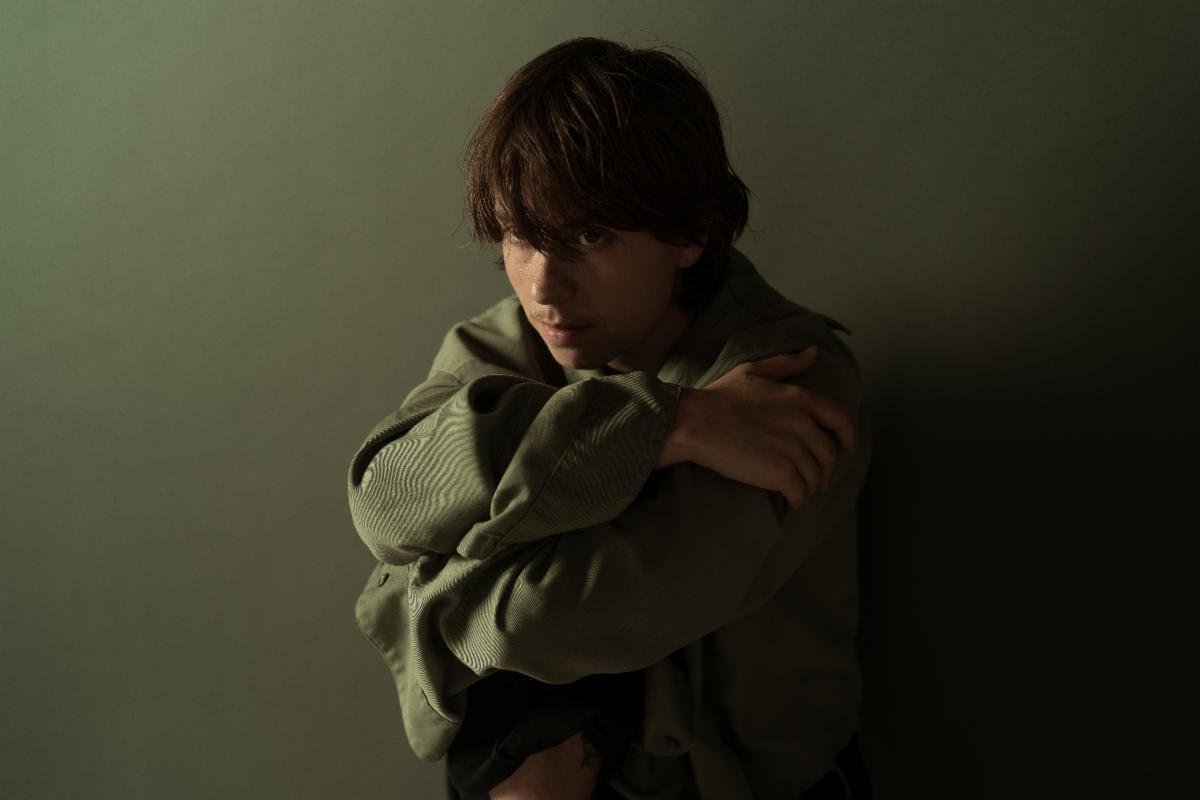 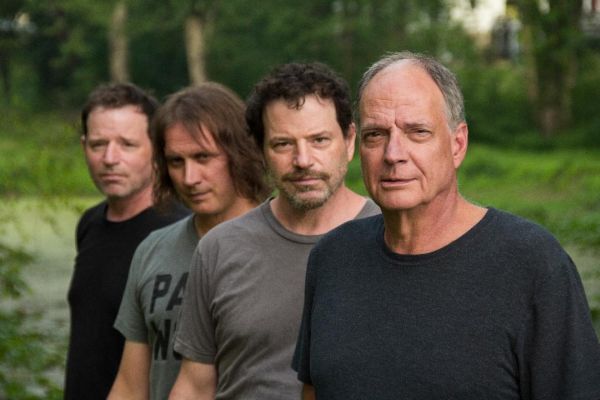