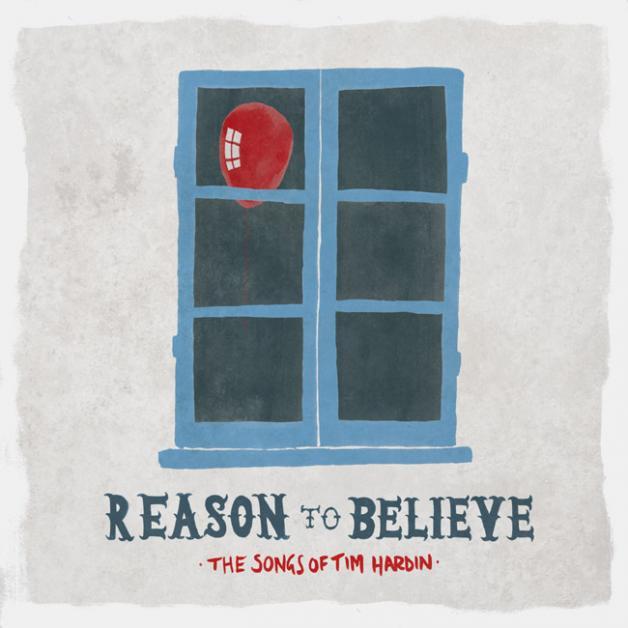 Acclaimed Oregon troubadour Tim Hardin is one of the most influential and respected singer-songwriters of all time, not that the man himself cared much for the title.
On February 12th, Reason To Believe will be released as it pays tribute by collecting specially recorded cover versions from the impressive likes of Screaming Trees legend Mark Lanegan, the beguiling Hannah Peel, indie favourites Okkervil River and many more.
You can hear the Mark Lanegan Cover Of Tim Hardin’s “Red Balloon” (via Rolling Stone) below: